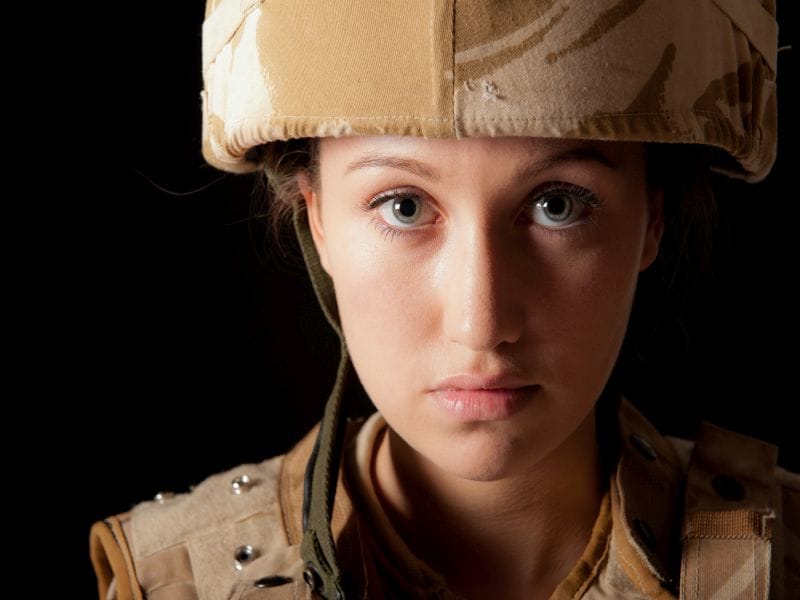 MONDAY, July 30, 2018 (HealthDay News) -- Transgender U.S. veterans have few health differences compared with cisgender veterans, although the odds of having at least one disability are higher for transgender veterans, according to a study published in the July issue of Health Affairs.