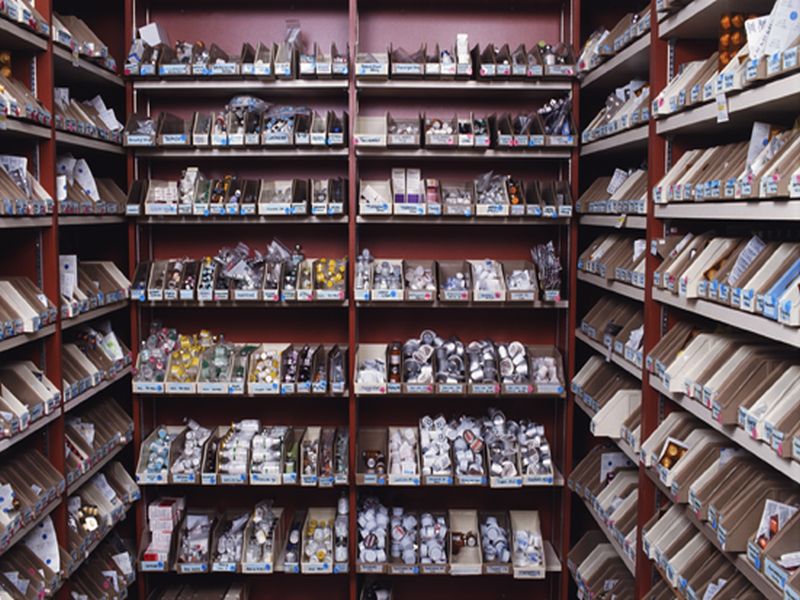 TUESDAY, Oct. 31, 2017 (HealthDay News) -- Fentanyl was involved in more than half of opioid overdose deaths reported in the second half of 2016, according to a study published online Oct. 27 in Morbidity and Mortality Weekly Report.

Julie K. O'Donnell, Ph.D., from the U.S. Centers for Disease Control and Prevention (CDC) in Atlanta, and colleagues used data from 10 states participating in the CDC's Enhanced State Opioid Overdose Surveillance program to describe opioid overdose deaths from July through December 2016 that tested positive for fentanyl; fentanyl analogs; or U-47700, an illicit synthetic opioid.

The researchers found that fentanyl was detected in more than half (56.3 percent) of the 5,152 opioid overdose deaths in the 10 states. More than half of fentanyl-involved deaths (57 percent) also tested positive for other illicit drugs, such as heroin. Carfentanil, furanylfentanyl, and acetylfentanyl were the fentanyl analogs identified most frequently, and fentanyl analogs were present in more than 10 percent of opioid overdose deaths in four states.