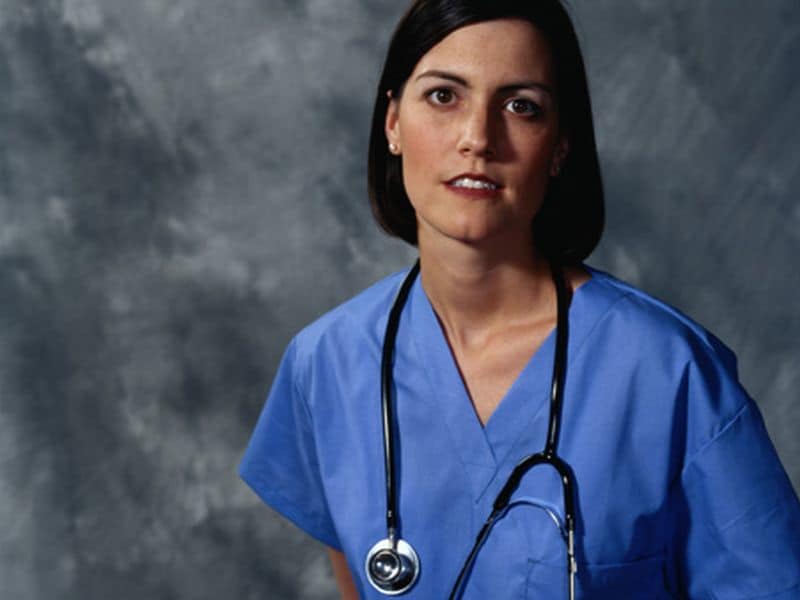 MONDAY, Aug. 6, 2018 (HealthDay News) -- Female internists earn less than men, across many demographic and employment indicators, according to a research letter published online Aug. 7 in the Annals of Internal Medicine.

Susan Read, Ph.D., from the American College of Physicians in Philadelphia, and colleagues describe physician compensation by gender among U.S. American College of Physicians (ACP) internists. A cross-sectional survey of ACP non-student members was performed; women comprise 37 percent of ACP membership. The survey was e-mailed to 784 practicing physicians; the response rate was 56.3 percent.

The researchers found that, overall, the median annual salary was $50,000 higher for men than women ($250,000 versus $200,000). There were gender differences in salary across many demographic and employment indicators; in every internal medicine specialty, women earned less than men (ranging from a differential of $29,000 for internal medicine specialists to $45,000 for subspecialists). Physicians who were practice owners had a higher income differential between men and women than employees ($72,500 versus $43,000). A larger income gap between men and women was seen for older physicians; there was no difference by physician-reported race. There was variation in the income gap based on the employment status of the respondent's spouse, but not by marital status. Regardless of whether the respondent was a parent, the gender differences in salary were the same.

"Female internists earn less than men regardless of whether they are generalists, hospitalists, or subspecialists," the authors write.