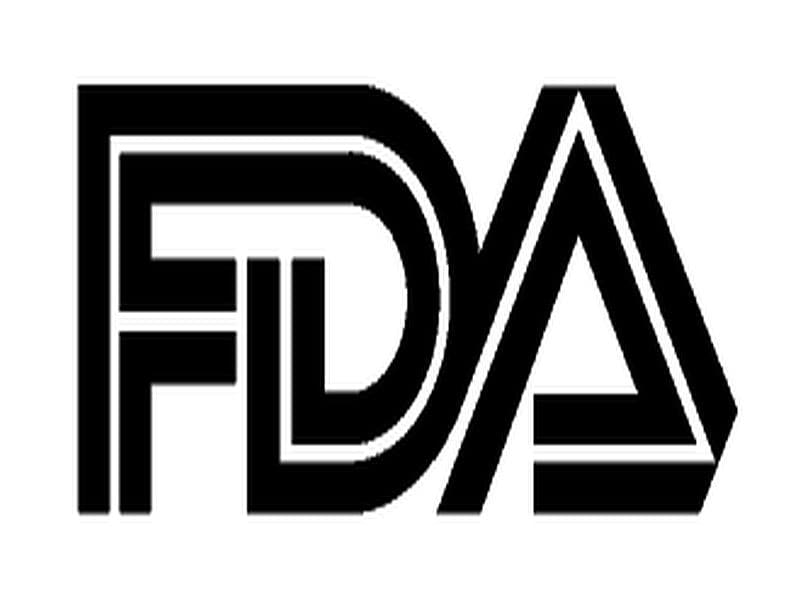 Transcranial magnetic stimulation uses magnetic fields to stimulate nerve cells in the brain. The FDA approved it as a treatment for major depression in 2008 and for treating pain associated with certain migraines in 2013.

The approval of the Brainsway Deep Transcranial Magnetic Stimulation System was based on a study of 100 OCD patients. Thirty-eight percent of those treated with the device had a more than 30 percent reduction in the severity of their symptoms, compared with 11 percent of those treated with a sham device. No serious reactions to treatment with the device were reported, according to the FDA.

"Transcranial magnetic stimulation has shown its potential to help patients suffering from depression and headaches," Carlos Pena, Ph.D., director of the division of neurological and physical medicine devices at the FDA's Center for Devices and Radiological Health, said in a statement. "With today's marketing authorization, patients with OCD who have not responded to traditional treatments now have another option."