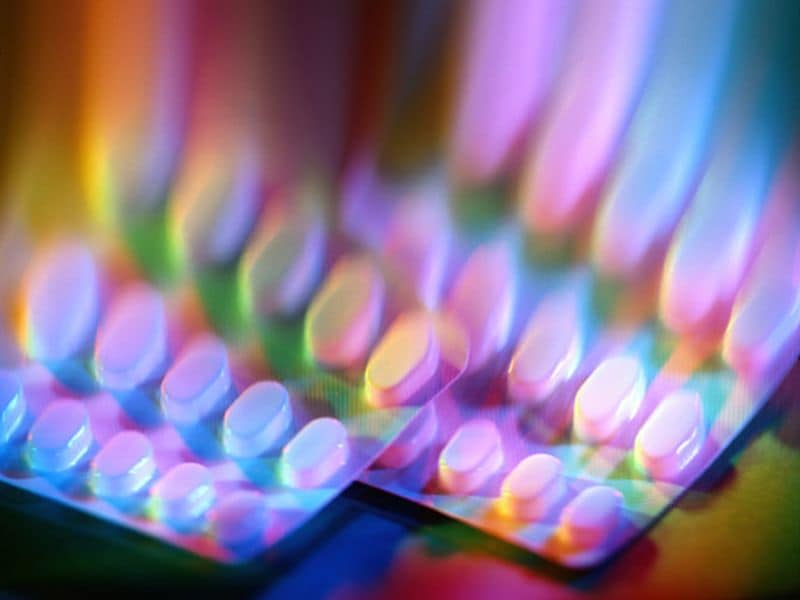 THURSDAY, Aug. 30, 2018 (HealthDay News) -- A rare but serious genital infection known as necrotizing fasciitis of the perineum, also called Fournier's gangrene, has been reported in some patients taking a certain class of type 2 diabetes medicine, according to the U.S. Food and Drug Administration. As a result, the FDA has ordered a new warning about this risk to be added to the prescribing information and patient medication guide of all sodium-glucose cotransporter-2 (SGLT2) inhibitors.

Between March 2013 and May 2018, the FDA identified 12 cases of Fournier's gangrene in patients taking an SGLT2 inhibitor. However, this number includes only reported cases and those found in the medical literature, so there may be more cases, the FDA said in a news release.

Fournier's gangrene developed within several months after the 12 patients starting taking an SGLT2 inhibitor, and use of the drug was stopped in most cases. All 12 patients were hospitalized and required surgery. Some patients required multiple disfiguring surgeries, some developed complications, and one patient died, according to the FDA. A review of more than 30 years of data identified only six cases of Fournier's gangrene among patients taking other classes of diabetes drugs, the FDA said. All six of those cases occurred in men, but five of the 12 recently reported cases involved women.