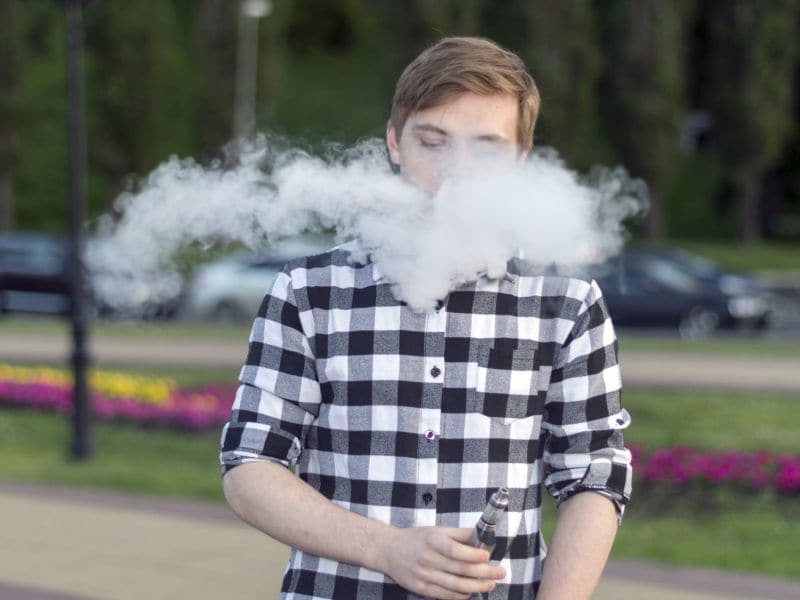 FDA Ad Campaign Hopes to Halt E-Cigarette Use Among Teens

The new program, called "The Real Cost" Youth E-Cigarette Prevention Campaign, is targeted at the nearly 11 million at-risk teens, aged 12 to 17. The effort will include digital, social media, and school ads.

The campaign hopes to educate children and adolescents that e-cigarettes, just like tobacco cigarettes, put them at risk for addiction and other health consequences. The agency wants to let teens know that nicotine can rewire their developing brain to crave more of it. In addition, the FDA wants to be sure young people are aware that e-cigarettes can contain dangerous chemicals such as acrolein, a chemical that can cause irreversible lung damage; formaldehyde, a cancer-causing chemical; and toxic metal particles like chromium, lead and nickel, which can be inhaled into the lungs.

Messages will appear on YouTube, Spotify, Pandora, Facebook, and Instagram, and on posters in high schools, as well as on the FDA's "The Real Cost" campaign website. The campaign will cost nearly $60 million. It's funded by fees from the tobacco industry and not taxpayer dollars, the agency said.