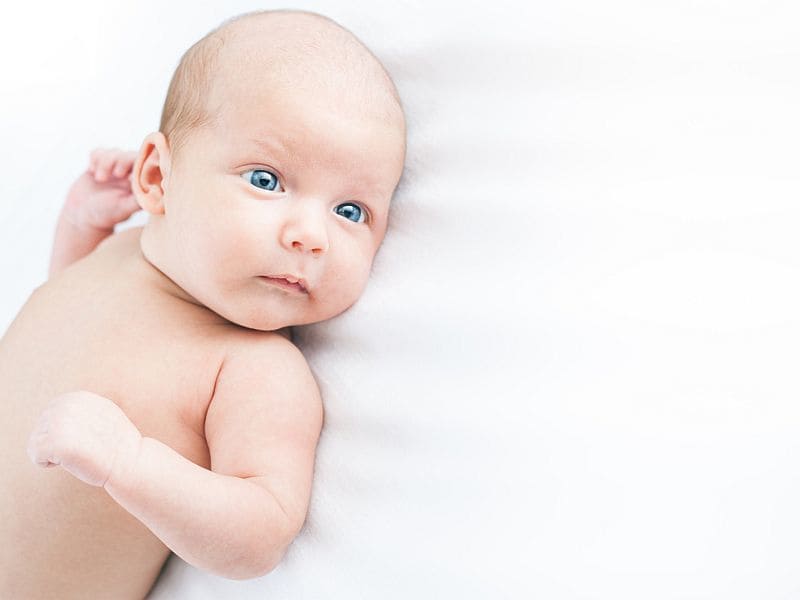 MONDAY, Sept. 17, 2018 (HealthDay News) -- Variables have been identified that predict escalated care for infants with bronchiolitis, according to a study published in the September issue of Pediatrics.

Gabrielle Freire, M.D., from the University of Toronto, and colleagues conducted a retrospective cohort study of previously healthy infants aged <12 months with bronchiolitis to identify predictors of escalated care. The primary outcome of escalated care included hospitalization with high-flow nasal cannula, noninvasive or invasive ventilation, or admission to intensive care.

The researchers found that 9.6 percent of the 2,722 patients received escalated care. Multivariable predictors included oxygen saturation <90 percent, nasal flaring and/or grunting, apnea, retractions, age ≤2 months, dehydration, and poor feeding (odds ratios, 8.9, 3.8, 3.0, 3.0, 2.1, 2.1, and 1.9, respectively). Only 0.5 percent of infants without predictors received escalated care. The risk score varied from 0 to 14 points, with the corresponding estimated risk of escalated care varying from 0.46 to 96.9 percent, and an area under the curve of 85 percent.

"We identified variables measured in the emergency department predictive of escalated care in bronchiolitis and derived a risk score to stratify risk of this outcome," the authors write. "This score may be used to aid management and disposition decisions."