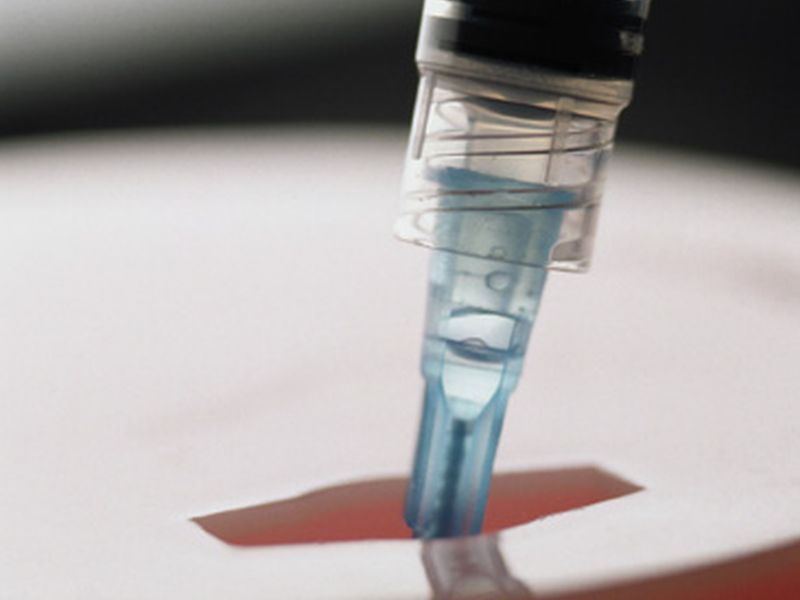 THURSDAY, Aug. 17, 2017 (HealthDay News) -- There is no significant difference in cognitive function for patients treated with evolocumab or placebo added to statin therapy, according to a study published in the Aug. 17 issue of the New England Journal of Medicine.

Robert P. Giugliano, M.D., from Brigham and Women's Hospital in Boston, and colleagues prospectively assessed cognitive function using the Cambridge Neuropsychological Test Automated battery in a subgroup of patients from a randomized placebo-controlled trial of evolocumab added to statin therapy. Cognitive function assessments were conducted at baseline, week 24, yearly, and at the end of the trial.

The researchers found that the mean change from baseline over time in the raw score for the spatial working memory strategy index of executive function was −0.21 ± 2.62 and −0.29 ± 2.81 in the evolocumab and placebo groups, respectively (P < 0.001 for noninferiority; P = 0.85 for superiority), among 1,204 patients followed for a median of 19 months. No significant between-group differences were seen in the secondary end points of working memory, episodic memory, or psychomotor speed. No associations were seen between low-density lipoprotein cholesterol levels and cognitive changes in an exploratory analysis.

"In a randomized trial involving patients who received either evolocumab or placebo in addition to statin therapy, no significant between-group difference in cognitive function was observed over a median of 19 months," the authors write.

The study was funded by Amgen, the manufacturer of evolocumab.