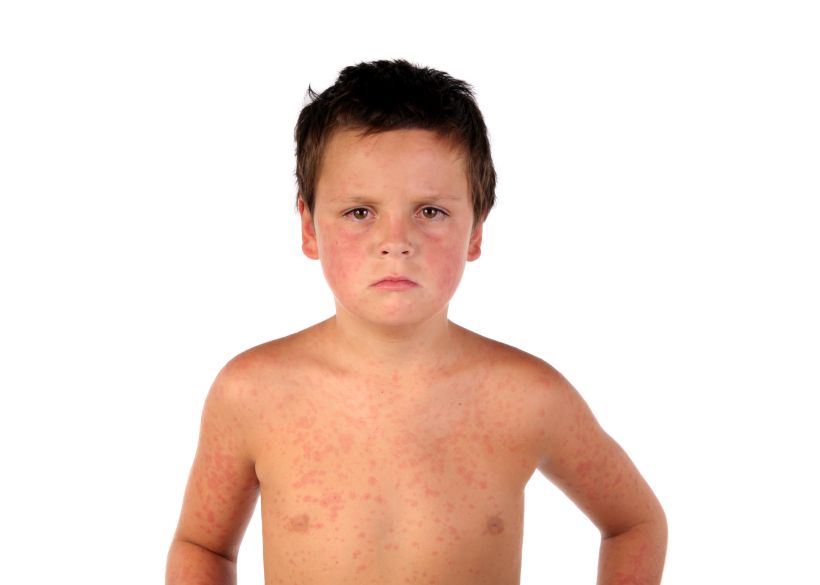 Escalation Noted in Incidence of Scarlet Fever in England

TUESDAY, Nov. 28, 2017 (HealthDay News) -- There has been a recent escalation in the incidence of scarlet fever in England, according to a study published online Nov. 27 in The Lancet Infectious Diseases.

"England is experiencing an unprecedented rise in scarlet fever with the highest incidence for nearly 50 years," the authors write. "Reasons for this escalation are unclear and identifying these remains a public health priority."