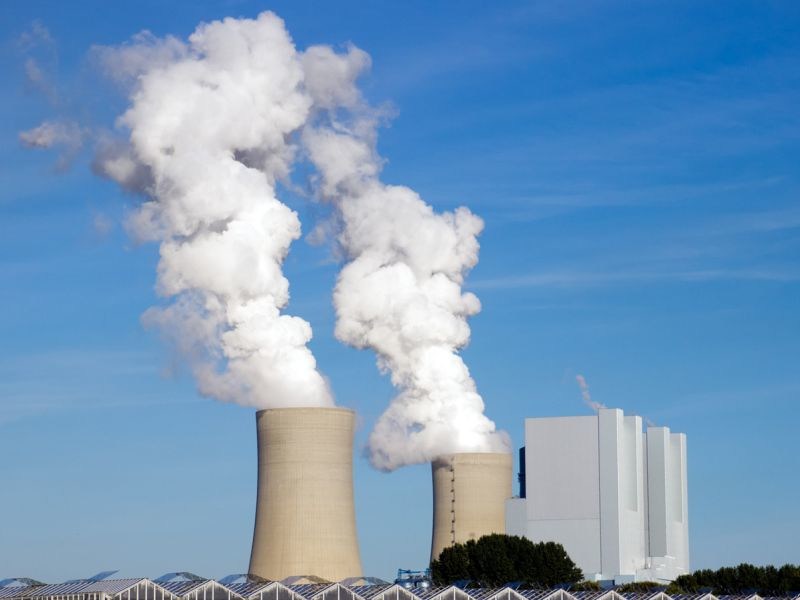 WEDNESDAY, Sept. 19, 2018 (HealthDay News) -- The U.S. Environmental Protection Agency (EPA) has formally released its proposal to replace the Clean Power Plan with the Affordable Clean Energy Rule, which will keep carbon emissions from power plants constant, according to a report published by the American Thoracic Society.

The new rule will aim for a 25-year decrease of 0.7 to 1.5 percent in carbon emissions from power plants by 2030. In contrast, the Clean Power Plan developed during the Obama administration would have reduced carbon pollution by 19 percent over the same period.

According to the report, the EPA plan appears tailored to protect coal-fired power plants rather than to reduce U.S. power plant carbon dioxide emissions. Failure to adequately regulate carbon pollution is likely to have real-world consequences for human health, which may also impact future generations. The plan continues the emissions of other major air pollutants such as sulfur dioxide (SOx), nitrogen dioxide (NOx), mercury, and other heavy metals. The Clean Power Plan would have reduced SOx and NOx emissions by 24 and 22 percent, respectively; in contrast, the new proposal would reduce SOx and NOx emissions by 1 to 2 percent from the 2005 level by 2030.

"The continued emissions of carbon pollution and dangerous co-pollutants like SOx and NOx will have real and measurable adverse health effects on the patients I treat," ATS Environmental Health Policy Committee Chair Mary B. Rice, M.D., said in a statement. "Like many health professionals, I am extremely disappointed in the policy direction the U.S. EPA has taken on climate change."