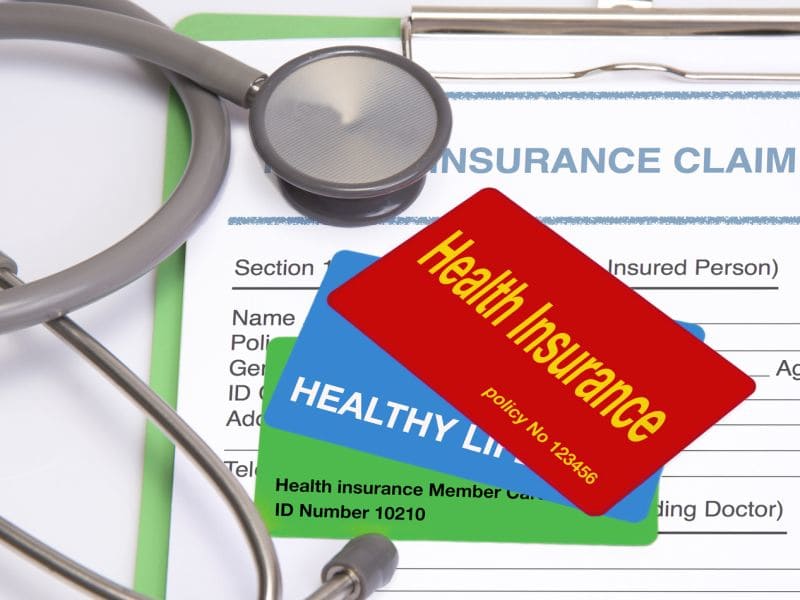 Enrollment in High-Deductible Health Plans Up From '07 to '17

TUESDAY, Sept. 4, 2018 (HealthDay News) -- Enrollment in high-deductible health plans (HDHPs) has increased among adults with employment-based insurance coverage, according to an August data brief published by the U.S. Centers for Disease Control and Prevention's National Center for Health Statistics.