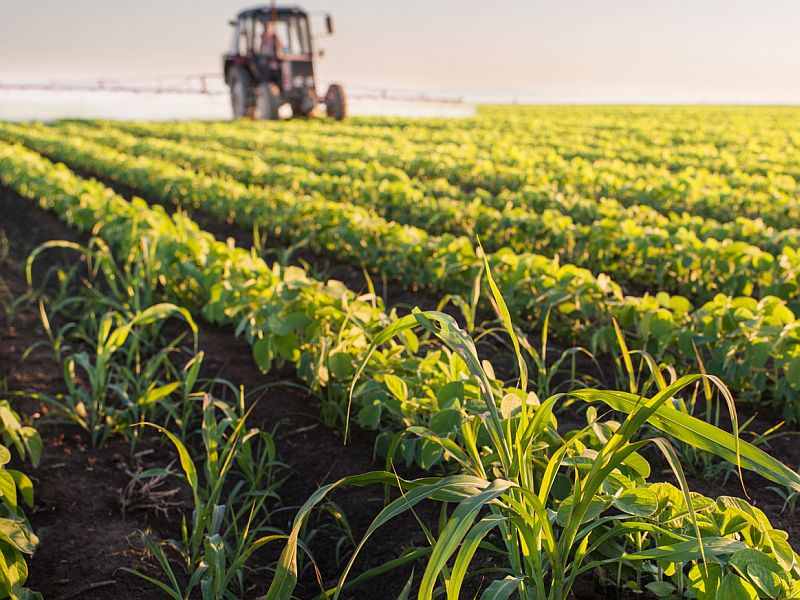 WEDNESDAY, Nov. 29, 2017 (HealthDay News) -- Disparities in exposure to diabetes-associated environmental endocrine-disrupting chemicals (EDCs) may contribute to disparities in diabetes, according to a review published online Nov. 15 in Diabetes Care.

Noting that disproportionate exposure to diabetes-associated EDCs may be an underappreciated contributor to disparities in metabolic disease risk, Daniel Ruiz, from the University of Chicago, and colleagues reviewed the evidence linking unequal exposures to EDCs with racial, ethnic, and socioeconomic diabetes disparities in the United States. Data were obtained from articles that examined the correlation between chemical exposures and metabolic disease. EDCs that were associated with diabetes in the literature were further assessed for evidence of racial, ethnic, and socioeconomic exposure disparities.

"This review reveals that unequal exposure to EDCs may be a novel contributor to diabetes disparities," the authors write. "Efforts to reduce the individual and societal burden of diabetes should include educating clinicians on environmental exposures that may increase disease risk, strategies to reduce those exposures, and social policies to address environmental inequality as a novel source of diabetes disparities."