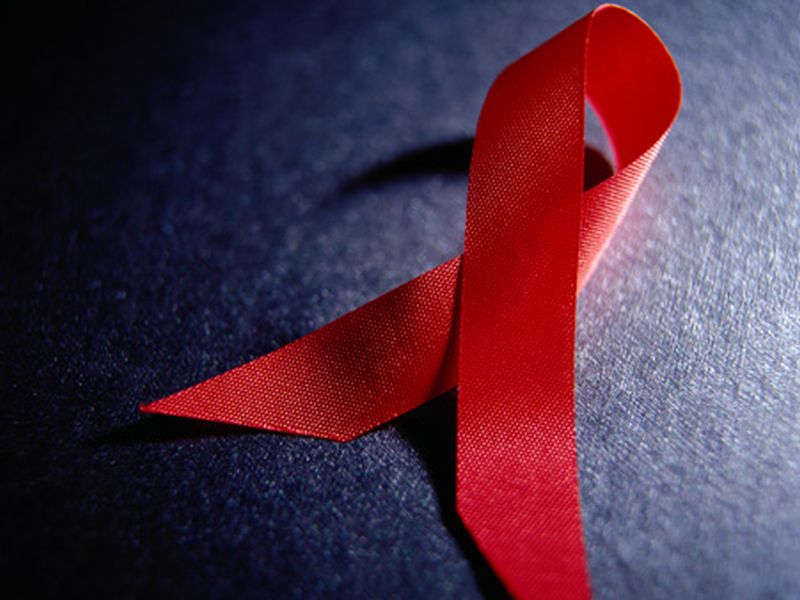 MONDAY, June 25, 2018 (HealthDay News) -- For persons living with HIV (PLHIV) in Uganda, use of efavirenz is not associated with increased risk of depression or suicidal ideation, according to a study published online June 26 in the Annals of Internal Medicine.

Jonathan L. Chang, M.P.H., from the Duke University School of Medicine in Durham, N.C., and colleagues estimated the correlations between efavirenz use and depression and suicidal ideation among 694 PLHIV in Uganda in a prospective observational cohort study from 2005 to 2015.

Participants contributed 1,200 person-years of observation (460 person-years receiving efavirenz). The researchers found that depression or suicidal ideation did not differ at baseline for patients ever exposed to efavirenz versus those never exposed to efavirenz and receiving nevirapine. On at least one follow-up visit, depression and suicidal ideation were reported in 20.0 and 6.2 percent, respectively, of the 305 participants ever-exposed to efavirenz, compared with 32.1 and 12.1 percent, respectively, of the 389 patients who received nevirapine. Efavirenz use correlated with reduced odds of depression compared with nevirapine (adjusted odds ratio, 0.62; 95 percent confidence interval, 0.40 to 0.96), in adjusted generalized estimating equations, while there was no significant correlation for efavirenz with suicidal ideation (adjusted odds ratio, 0.61; 95 percent confidence interval, 0.30 to 1.25).

"No evidence was found that use of efavirenz in first-line antiretroviral therapy increased the risk for depression or suicidal ideation compared with nevirapine use among PLHIV in Uganda," the authors write.