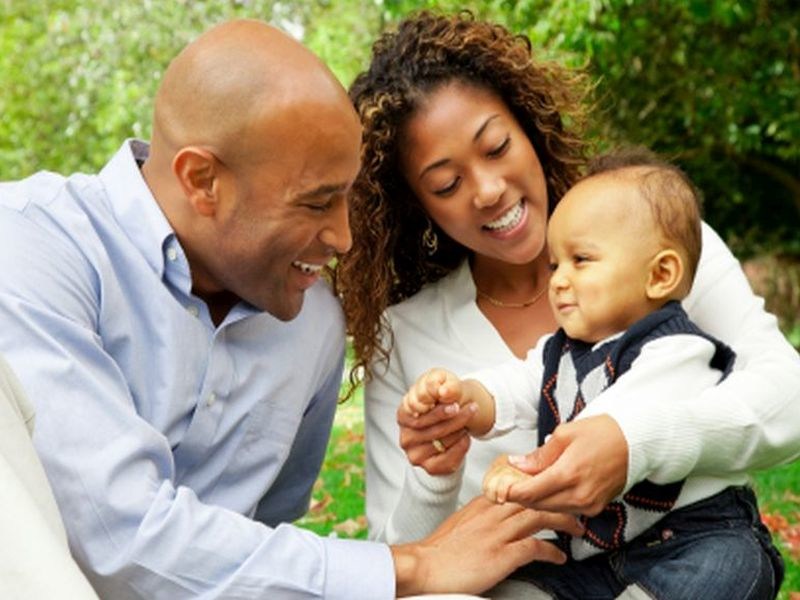 TUESDAY, Sept. 10, 2018 (HealthDay News) -- Talk and interaction during early childhood, especially during 18 to 24 months, is associated with language and cognitive outcomes, according to a study published online Sept. 10 in Pediatrics.

Jill Gilkerson, Ph.D., from the LENA Foundation in Boulder, Colo., and colleagues examined the effectiveness of automated early language environment estimates for children aged 2 to 36 months to predict cognitive and language skills 10 years later. Day-long audio recordings were completed monthly for six months for 146 infants and toddlers; the total number of daily adult words and adult-child conversational turns were estimated. Language and cognitive testing were conducted at follow-up evaluations at 9 to 14 years of age. Language exposure was assessed for age 2 to 17 months, 18 to 24 months, and ≥25 months.

The researchers found that after controlling for socioeconomic status, conversation turn counts at age 18 to 24 months accounted for 14 to 27 percent of the variance in IQ, verbal comprehension, and receptive and/or expressive vocabulary scores 10 years later. There was a correlation for adult word counts between 18 and 24 months with language outcomes; after controlling for socioeconomic status, the correlations were weakened considerably.

"With these findings, we underscore the need for effective early intervention programs that support parents in creating an optimal early language learning environment in the home," the authors write.