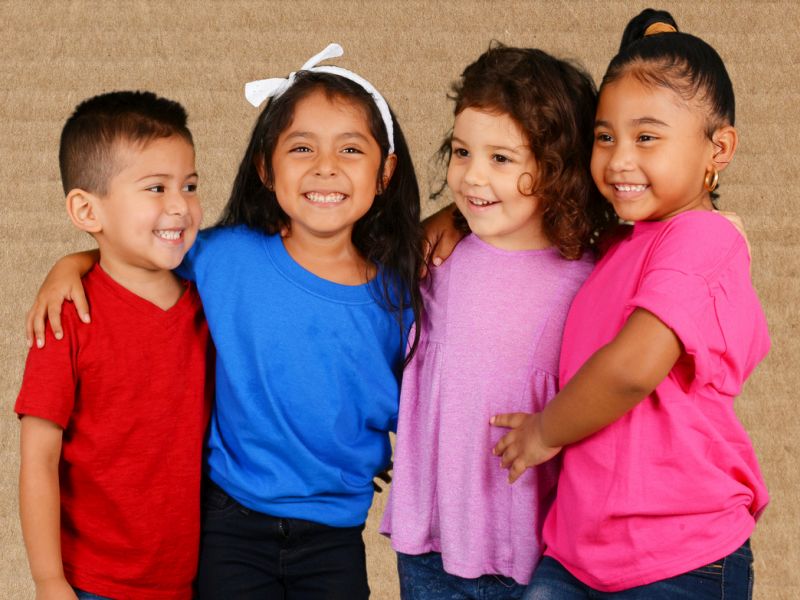 TUESDAY, Jan. 30, 2018 (HealthDay News) -- An educational enrichment intervention offered from preschool to third grade is associated with improved educational attainment in midlife, according to a study published online Jan. 29 in JAMA Pediatrics.

Arthur J. Reynolds, Ph.D., from the University of Minnesota in Minneapolis, and colleagues examined the correlation between a preschool-to-third grade intervention and educational attainment at midlife. Data were included for 1,539 low-income minority children born in 1979 or 1980 who grew up in high-poverty neighborhoods and a comparison group of 550 children primarily from randomly selected schools participating in the usual early intervention. A total of 989 children who entered preschool in 1983 to 1984 were included in the Chicago Longitudinal Study and were followed for 27 to 30 years after a multicomponent intervention. Educational attainment records were available at age 35 for 1,398 participants in the original sample. The intervention provided school-based educational enrichment and comprehensive family services from preschool to third grade.

"This study indicates that an established early and continuing intervention is associated with higher midlife postsecondary attainment," the authors write.