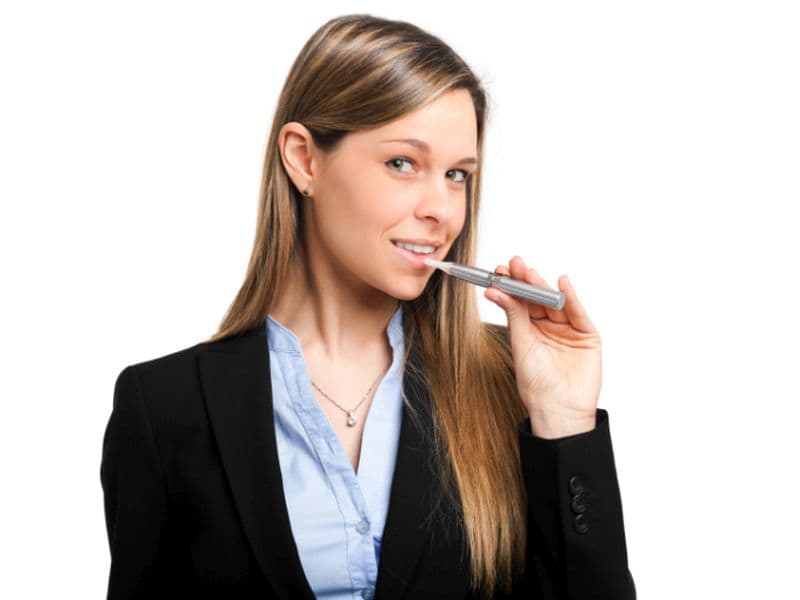 E-Cigarette Smoking Tied to Later Marijuana Use in Teens

TUESDAY, Aug. 14, 2018 (HealthDay News) -- Teenagers' use of any tobacco products, including electronic cigarettes (e-cigarettes), is associated with subsequent marijuana use, according to a study published in the August issue of Pediatrics.

Janet Audrain-McGovern, Ph.D., from the University of Pennsylvania in Philadelphia, and colleagues examined whether adolescent e-cigarette, hookah, or combustible cigarette use is associated with initiating and currently using marijuana. Students from 10 public schools in Los Angeles were surveyed at baseline in ninth grade (Fall 2013) and at 24 month-follow-up in 11th grade (Fall 2015). Associations were examined among the 2,668 adolescents who had never used marijuana at baseline.

"The association between tobacco use and subsequent marijuana use across adolescence extends to multiple tobacco products," the authors write.