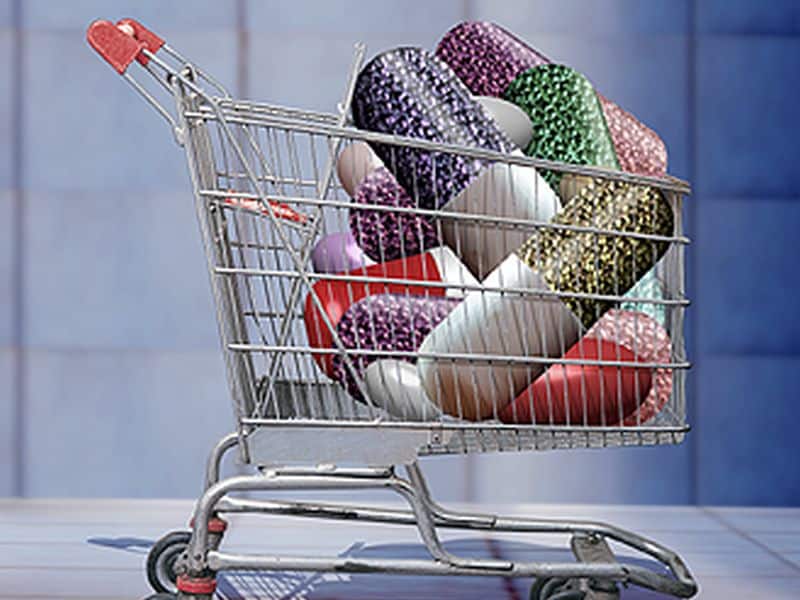 TUESDAY, Sept. 18, 2018 (HealthDay News) -- Prices for drugs under shortage increase more than twice as quickly as expected in the absence of a shortage, according to a research letter published online Sept. 18 in the Annals of Internal Medicine.

Inmaculada Hernandez, Pharm.D., Ph.D., from the University of Pittsburgh, and colleagues identified 917 drugs that had an active shortage between December 2015 and December 2016. Data on wholesale acquisition costs were included for 617 National Drug Code numbers for 90 drug products.

"Prescription drug shortages are a public health crisis that requires attention from policymakers, who our data show should be particularly concerned about the prices charged by remaining suppliers," the authors write.