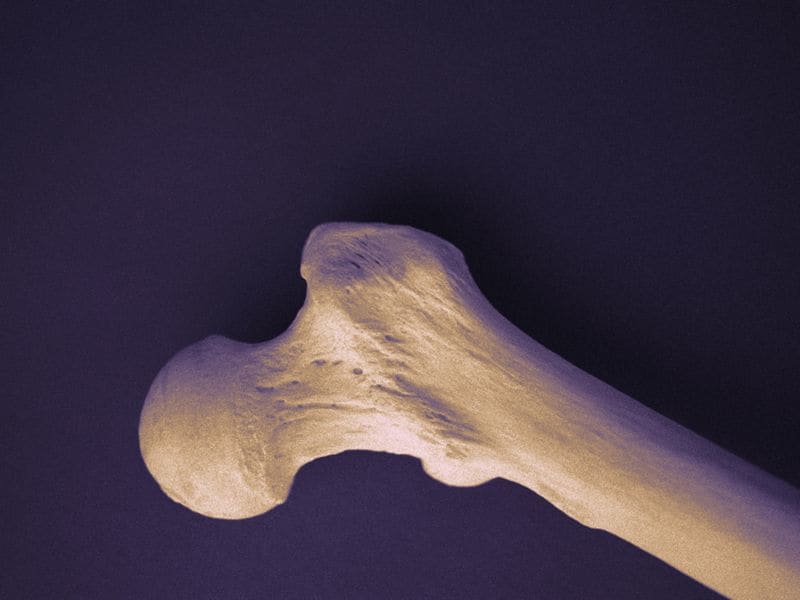 FRIDAY, July 27, 2018 (HealthDay News) -- In recent years there have been low rates of osteoporosis treatment initiation after a hip fracture, according to research published in the July 20 issue of JAMA Network Open.

The researchers found that over the study period there was a continuous decline in post-hip-fracture osteoporosis medication initiation rates (9.8 percent in 2004 to 3.3 percent in 2015). The hospital preference instrumental variable had a stronger association with treatment than the other three instrumental variables (specialist access, calendar year, and geographic variation) during the effectiveness analyses. With osteoporosis treatment initiation there was a rate difference of 4.2 events per 100 person-years (compared with non-use) in subsequent fractures based on instrumental variable analysis with hospital preference.