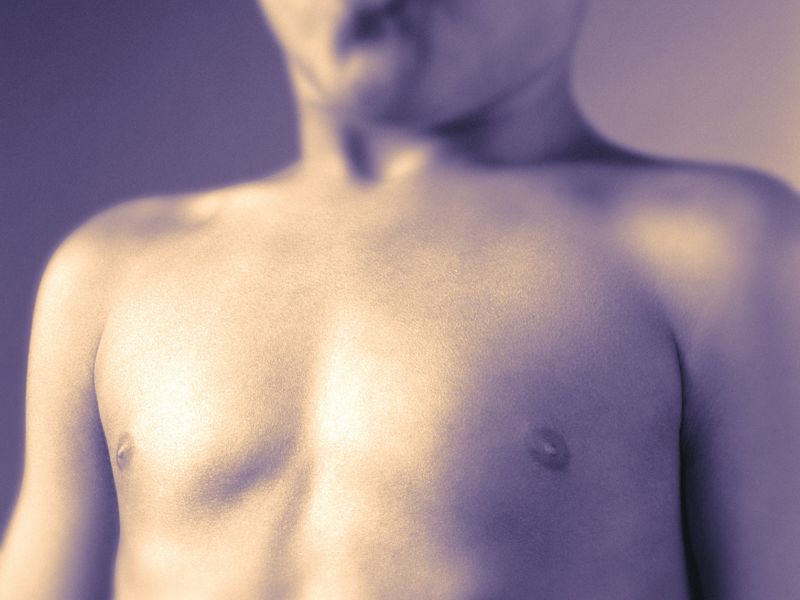 Drop in Childhood Pneumococcal, Hib Deaths From 2000 to 2015

THURSDAY, July 12, 2018 (HealthDay News) -- Streptococcus pneumoniae and Haemophilus influenzae type b (Hib) deaths in children decreased between 2000 and 2015, following introduction of the pneumococcal conjugate vaccine (PCV) and Hib vaccine, according to a study published in the July issue of The Lancet Global Health.

Brian Wahl, Ph.D., from the Johns Hopkins School of Public Health in Baltimore, and colleagues prepared global, regional, and national disease burden estimates for PCV and Hib pathogens in children from 2000 to 2015.

The researchers estimated that in HIV-uninfected children aged 1 to 59 months in 2015 there were 294,000 pneumococcal deaths and 29,500 Hib deaths. In children with HIV, an additional 23,300 deaths associated with pneumococcus and fewer than 1,000 deaths associated with Hib were estimated to have occurred. From 2000 to 2015, pneumococcal and Hib deaths were estimated to have decreased by 51 and 90 percent, respectively. Eighty-one and 76 percent of the children who died of pneumococcus and Hib, respectively, presented with pneumonia. About half of all pneumococcal deaths occurred in four countries in Africa and Asia in 2015: India, Nigeria, the Democratic Republic of the Congo, and Pakistan. The greatest number of Hib deaths in 2015 occurred in India, Nigeria, China, and South Sudan.

"Progress towards further reducing the global burden of Hib and pneumococcal disease burden will depend on the efforts of a few large countries in Africa and Asia," the authors write.