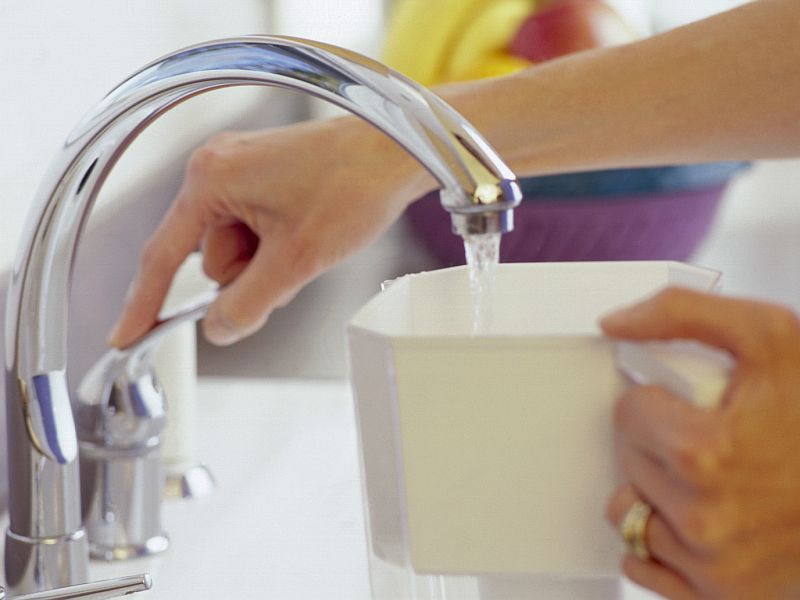 Drinking Water Turned Off in All Detroit's Public Schools

THURSDAY, Aug. 30, 2018 (HealthDay News) -- Due to elevated levels of lead or copper in drinking water at some schools, drinking water is being turned off in all of Detroit's public schools.

Students will use bottled water and water coolers when they return to school Tuesday, Superintendent Nikolai Vitti said in a statement, CNN reported.

Recent tests revealed "higher than acceptable levels… (of) copper and/or lead" in at least one water source -- such as a fountain or sink -- at 16 of 24 schools, Vitti said. There is no evidence of elevated levels of lead or copper at more than 50 other schools, but officials are waiting for test results from those schools, he added. Drinking water was already shut off at 18 other schools because of previously identified problems with water quality.

"Out of an abundance of caution and concern for the safety of our students and employees, I am turning off all drinking water in our schools until a deeper and broader analysis can be conducted to determine the long-term solutions for all schools," Vitti said, CNN reported.