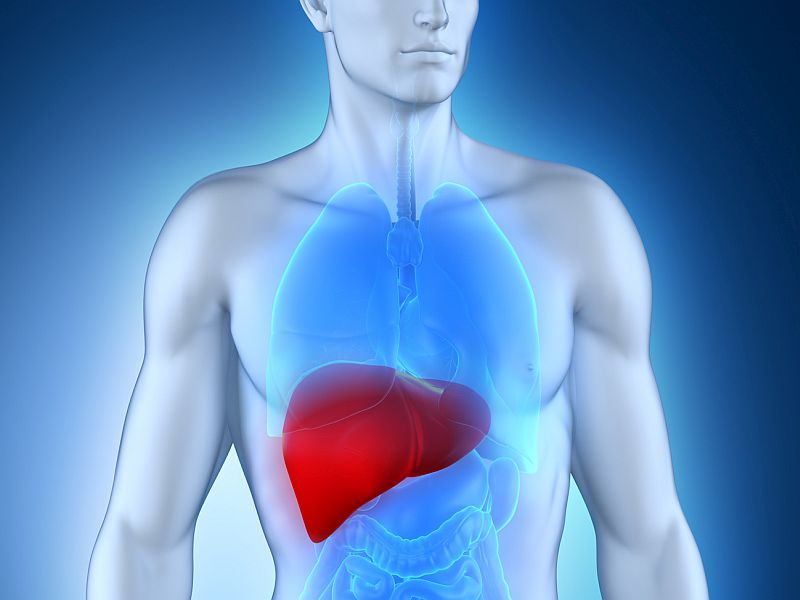 TUESDAY, Jan. 23, 2018 (HealthDay News) -- Alcohol consumption in young men is associated with an increased risk of severe liver disease later in life, according to a study published online Jan. 22 in the Journal of Hepatology.

Referencing national registers through 2009, Hannes Hagström, M.D., from Karolinska University Hospital in Stockholm, and colleagues assessed data on alcohol consumption at conscription to military service from 43,296 men (between 1969 and 1970) and later diagnoses of severe liver disease.

"Alcohol consumption in young men is associated with an increased risk of severe liver disease, up to 39 years later in life. The risk was dose-dependent, with no sign of a threshold effect," the authors write. "Current guidelines for safe alcohol intake in men might have to be revised."