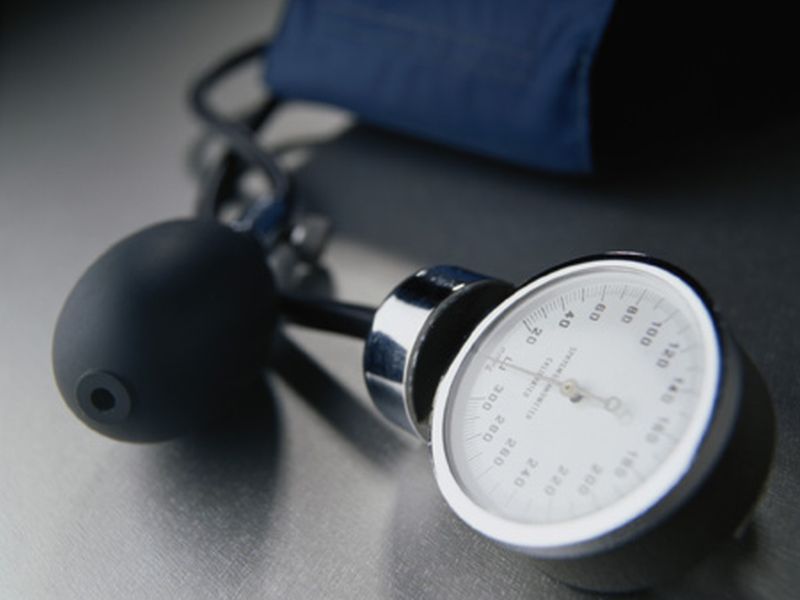 FRIDAY, Dec. 8, 2017 (HealthDay News) -- Use of dopaminergic antagonists and agonists can affect blood pressure (BP), according to a review published online Nov. 8 in the Journal of Clinical Pharmacy and Therapeutics.

Nrupa H. Gonsai, a Pharm.D. candidate at the Nova Southeastern University College of Pharmacy in Fort Lauderdale, Fla., and colleagues conducted a literature review to identify studies investigating the association between the use of dopamine antagonists with hypertension, focusing particularly on second-generation antipsychotics, like clozapine.

"Based upon this review, individuals on antipsychotic agents, particularly clozapine, should be routinely monitored for hypertension, and addition of antihypertensive agents such as angiotensin-converting enzyme inhibitors or angiotensin receptor blockers is indicated if hypertension occurs," the authors write.