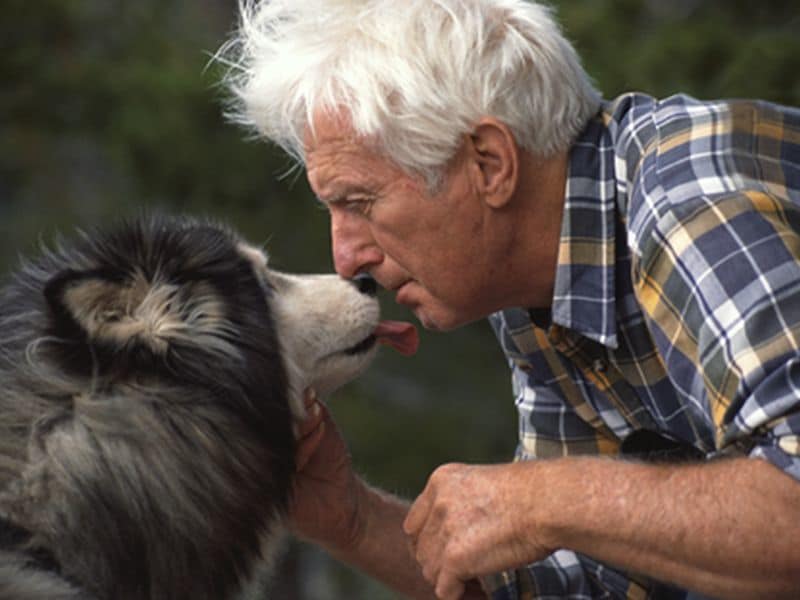 WEDNESDAY, Aug. 1, 2018 (HealthDay News) -- A Wisconsin man had his lower legs and hands amputated after developing a rare blood infection caused by bacteria in dog saliva.

The patient -- Greg Manteufel -- first developed flu-like symptoms such as fever and vomiting. By the next morning, his temperature had soared and he was delirious. After his wife rushed him to the hospital, she noticed his body was covered in bruises, as if he'd been beaten with a baseball bat, the Washington Post reported. Within a week, Manteufel's legs were amputated from the knees down. Then doctors had to remove his hands.

Doctors diagnosed Manteufel with a rare blood infection caused by Capnocytophaga canimorsus, which is commonly found in the saliva of most healthy dogs and is usually not harmful to humans, the Post reported. But in Manteufel's case, the bacteria got into his bloodstream, triggering sepsis. The bruises on his body were actually blood spots caused by the sepsis.

Manteufel was given antibiotics to fight the infection, but clots blocked blood flow to his extremities, resulting in tissue and muscle death and the need to amputate his legs and hands in order to save his life, the Post reported. He had further surgery to remove dead tissue and muscle from his leg amputations, and, this week, he will have two more surgeries to remove dead tissue. He may also require nose reconstruction surgery due to necrosis.