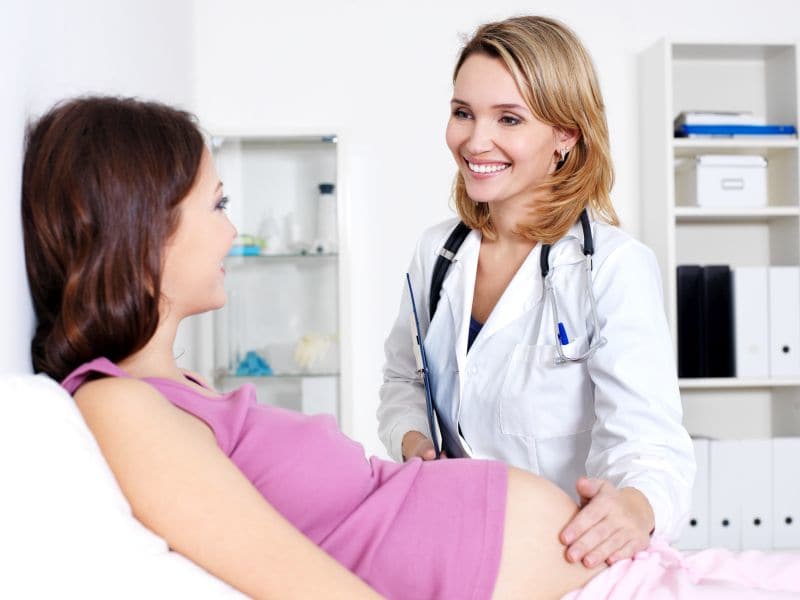 MONDAY, Aug. 27, 2018 (HealthDay News) -- Finding a practice that provides opportunities to do deliveries is a considerable barrier to performing obstetric deliveries, according to a study published in the May-June issue the Journal of the American Board of Family Medicine.

Tyler W. Barreto, M.D., from UT Health San Antonio, and colleagues identified barriers for recent graduates intending to practice obstetrics using data from the 2016 Family Medicine National Graduate Survey. Respondents who indicated that they were not currently delivering babies were asked why not and selected reasons from a list of nine response options.

The researchers found that 87 percent of the 2,018 respondents who provided direct patient care did not deliver babies. Excluding the 899 respondents who selected "not interested" as a reason, almost 60 percent of the remaining 865 respondents reported that there were no opportunities to do deliveries in the practice they joined and/or that lifestyle considerations influenced their decision not to include deliveries.

"Removing barriers to family physicians who want to include obstetrics would increase access to care and may be part of the solution to the maternal morbidity problem," the authors write.