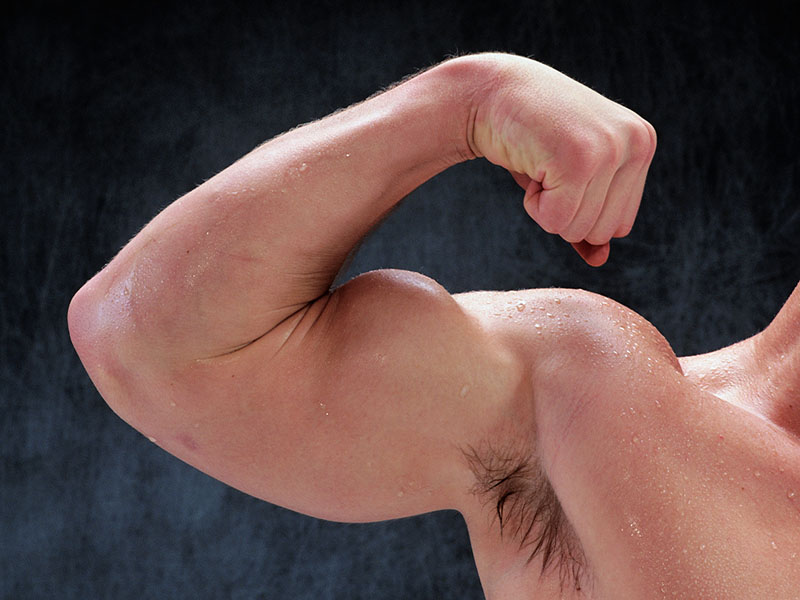 TUESDAY, Sept. 12, 2017 (HealthDay News) -- Rupture of the distal biceps tendon (RBT) in a patient with heart failure with preserved ejection fraction should raise suspicion for wild-type transthyretin amyloidosis (ATTRwt), according to a research letter published in the Sept. 12 issue of the Journal of the American Medical Association.

Hallie I. Geller, from Brigham and Women's Hospital in Boston, and colleagues systematically evaluated 111 patients with ATTRwt cardiomyopathy presenting to the Cardiac Amyloidosis Program. A control population of 40 age-matched patients with common non-amyloid etiologies of heart failure was recruited (January 2017 through March 2017).

The researchers found that the proportion of RBT was significantly higher in the ATTRwt group than the heart failure group. RBT was seen in 37 ATTRwt patients, occurring in the dominant arm in 35 patients and bilaterally in nine patients. Fourteen of these patients with RBT were unaware of its onset or existence. RBT occurred a median of five years before heart failure diagnosis in the remainder of patients. Among the controls, there was one case of RBT.

"Based on the histologic studies of tendons and ligaments in older patients, RBT may represent ATTR deposition in the biceps tendon, similar to carpal tunnel syndrome," the authors write.