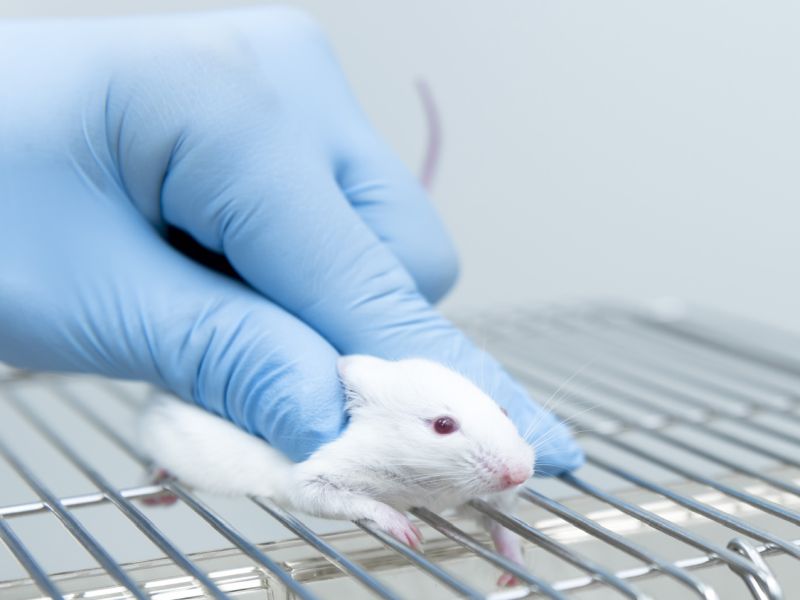 THURSDAY, Aug. 10, 2017 (HealthDay News) -- For humans and mice, disruption of nicotinamide adenine dinucleotide (NAD) synthesis causes deficiency of NAD, resulting in congenital mutations, according to a study published in the Aug. 10 issue of the New England Journal of Medicine.

Hongjun Shi, Ph.D., from the University of New South Wales in Sydney, and colleagues used genomic sequencing to identify potentially pathogenic gene variants in families in which a person had multiple congenital malformations. Using assays of in vitro enzyme activity and by quantifying metabolites in patient plasma, the authors tested the function of the variant. Mouse models were engineered with similar variants using the clustered regularly interspaced short palindromic repeats-Cas9 system.

The researchers identified variants in two genes that encode enzymes of the kynurenine pathway: 3-hydroxyanthranilic acid 3,4-dioxygenase (HAAO) and kynureninase (KYNU). Homozygous variants predicting loss-of-function changes in the HAAO and KYNU proteins were carried by three patients; another patient had heterozygous KYNU variants. Greatly reduced activity in vitro was seen for the mutant enzymes. The patients had reduced levels of circulating NAD, which is synthesized de novo from tryptophan through the kynurenine pathway. The embryos of Haao-null or Kynu-null mice had similar defects to those seen in the patients, owing to NAD deficiency. Prevention of NAD deficiency during gestation averted defects in null mice.

"Disruption of NAD synthesis caused a deficiency of NAD and congenital malformations in humans and mice," the authors write. "Niacin supplementation during gestation prevented the malformations in mice."