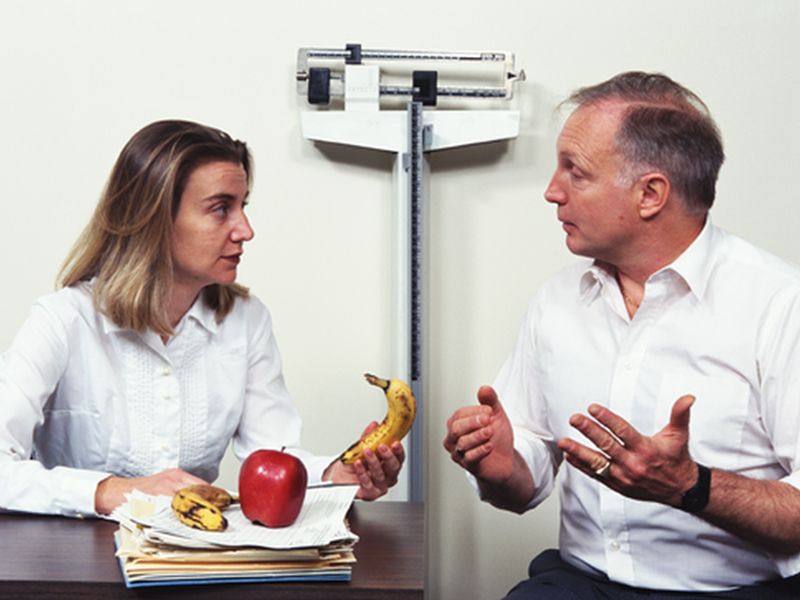 THURSDAY, Dec. 21, 2017 (HealthDay News) -- Intake of fruits and tomatoes may delay decline in lung function, especially in former smokers, according to a study published in the Dec. 1 issue of the European Respiratory Journal.

"In conclusion, our study suggests that dietary factors might play a role in preserving ventilatory function in adults, by slowing down a decline in lung function," the authors write. "In particular, dietary antioxidants possibly contribute to restoration, following damage caused by exposure to smoking, among adults who have quit."