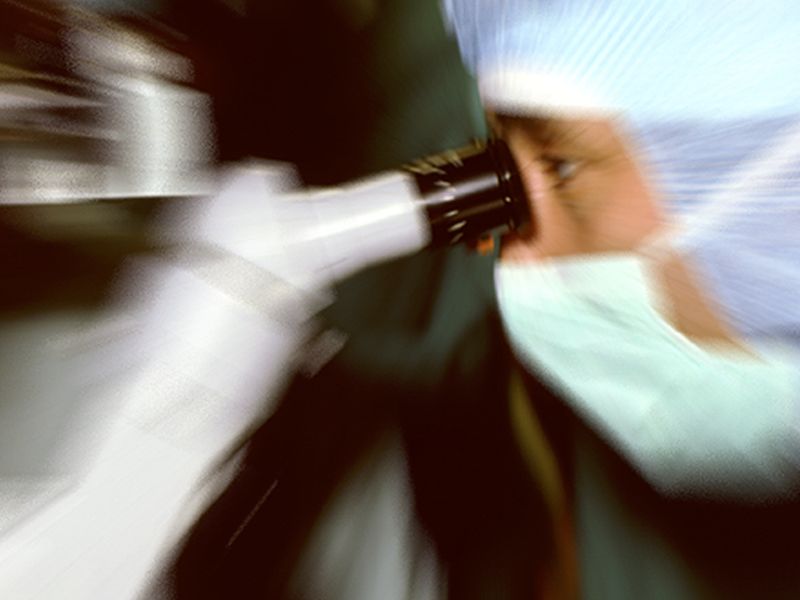 TUESDAY, Aug. 1, 2017 (HealthDay News) -- Amyloid polypeptide (IAPP) deposits in the pancreas may lead scientists to a better understanding of type 2 diabetes, according to research published online Aug. 1 in the Journal of Experimental Medicine.

IAPP collects in the pancreas in patients with type 2 diabetes, but whether these deposits cause the disease or appear after the disease begins hasn't been clear. Researchers from McGovern Medical School at the University of Texas Health Science Center in Houston injected mice with this protein to try to better define its role in type 2 diabetes.

"Almost all patients with type 2 diabetes have these protein [deposits], but we don't know if it's a disease pathway or a correlate," study author Claudio Soto, Ph.D., a professor of neurology at McGovern, told HealthDay. Soto theorized that when insulin production increases, so does IAPP, and the excess IAPP collects in the pancreas. The study team said that a small number of these protein deposits can then encourage the misfolding of additional proteins. Eventually, large deposits can form that damage the beta cells. Soto says more research is needed.