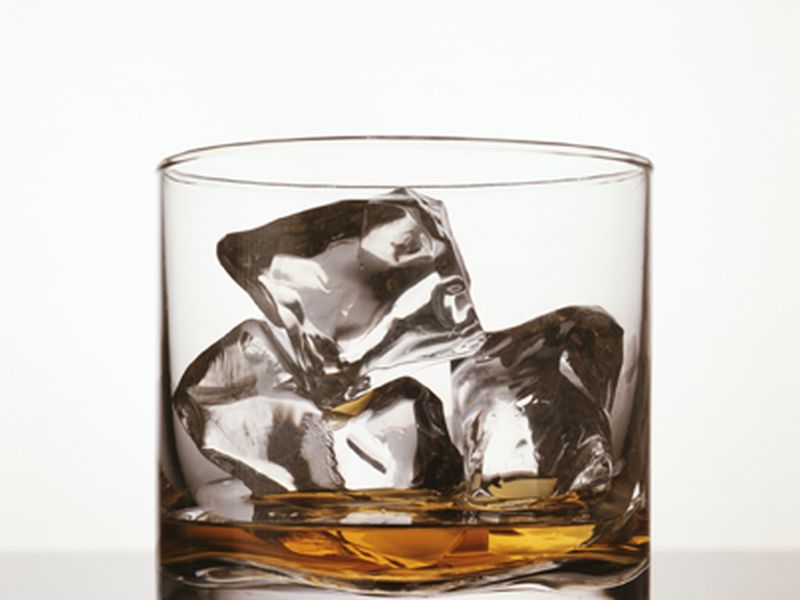 Despite Motivation, Drinkers Have Difficulty Reducing Alcohol Use

Frank de Vocht, Ph.D., from the University of Bristol in the United Kingdom, and colleagues evaluated self-reported data from 2,928 higher-risk drinkers in the Alcohol Toolkit Study. The data were gathered in a series of monthly cross-sectional household surveys of adults aged ≥16 years of age in England.

"Increasing and higher-risk drinkers in England who report greater motivation to reduce their consumption are more likely to report making an attempt to reduce in the next six months but this may not be associated with a reduction in alcohol consumption," the authors write.