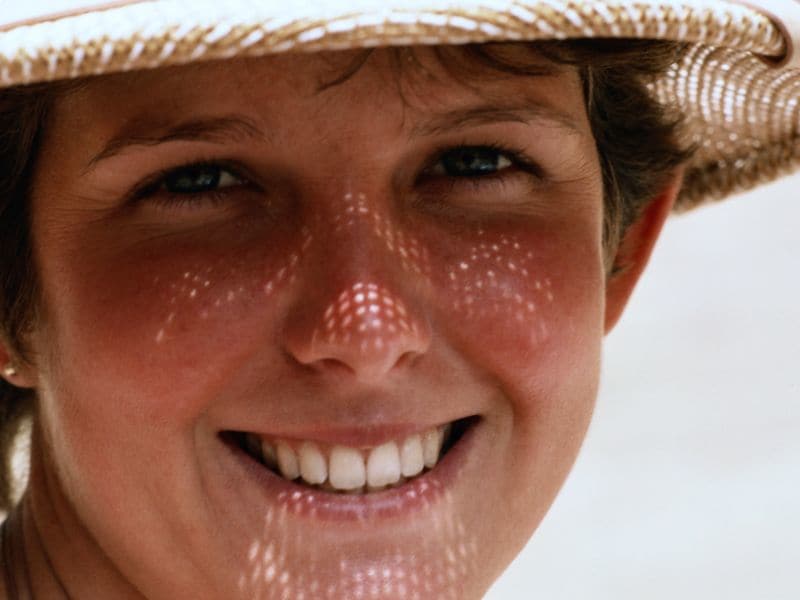 FRIDAY, Aug. 10, 2018 (HealthDay News) -- A brief intervention delivered by dermatologists is associated with improvements in patients' sun protection behavior as well as their satisfaction with dermatologists' communication, according to a study published online Aug. 8 in JAMA Dermatology.

Kimberly A. Mallett, Ph.D., from Pennsylvania State University in University Park, and colleagues examined the association of a brief dermatologist-delivered intervention in 77 patients, versus usual care in 82 patients, with patient satisfaction and sun protection behavior. The intervention took less than three minutes and consisted of six components targeting sun risk and protective behaviors. It was delivered during a skin exam or the suturing phase of skin cancer surgery.

"The study provided evidence that a brief (<3 minutes) dermatologist-delivered intervention was associated with patients' sun protection behavior across several months," the authors write.