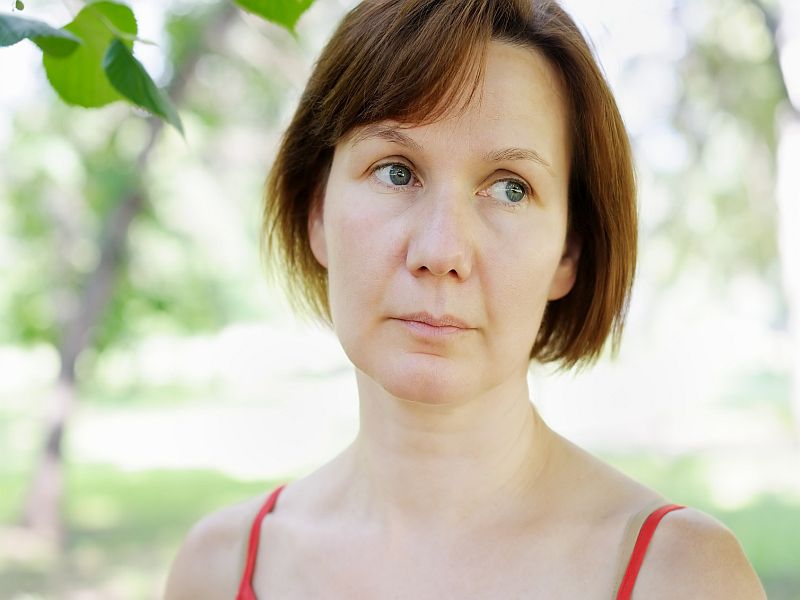 Depressed Rural HIV Patients May Benefit From Therapy Via Phone

The researchers found in intention-to-treat analyses that there were fewer depressive symptoms in tele-IPT patients than in standard care controls at four-month (P < 0.06) and eight-month follow-up (P < 0.05). When examining only those who completed the sessions, results were similar, with larger effect sizes. At the four-month follow-up, tele-IPT patients used crisis hotlines less frequently than standard care controls (Ps < 0.05).

"This is also the first controlled trial to find that IPT administered over the telephone provides long-term depressive symptom relief to any clinical population," the authors write.