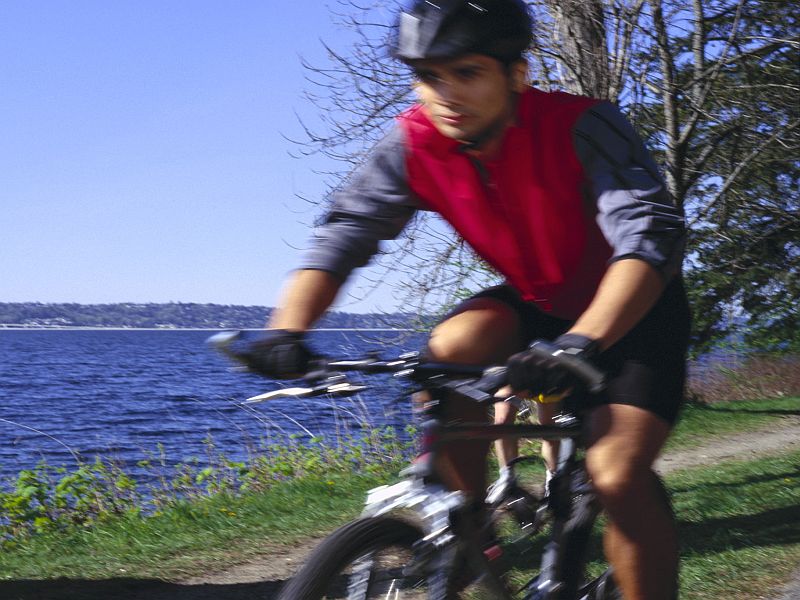 FRIDAY, Aug. 25, 2017 (HealthDay News) -- Bicyclist deaths on U.S. roadways are up significantly, and men -- not children -- are commonly the victims, a new report finds.

Biking deaths rose 12.2 percent in 2015, the latest year for which figures are available, according to the Governors Highway Safety Association. This jump was the largest among any group that uses roadways.

Historically, most fatal bicycle crashes involved children and teens. Now, 85 percent of bicyclists killed on the road are men, the report said. And of the 818 bicyclists killed in 2015, the average age was 45.

"We need to ensure that bicyclists and motorists can share roads safely," Chris Mullen, director of technology research at State Farm, which funded the report, said in a news release from the Governors Highway Safety Association. Mullen added that it's "critical that we examine the factors surrounding these crashes and leverage a variety of proven tools to improve bicyclist safety nationwide."