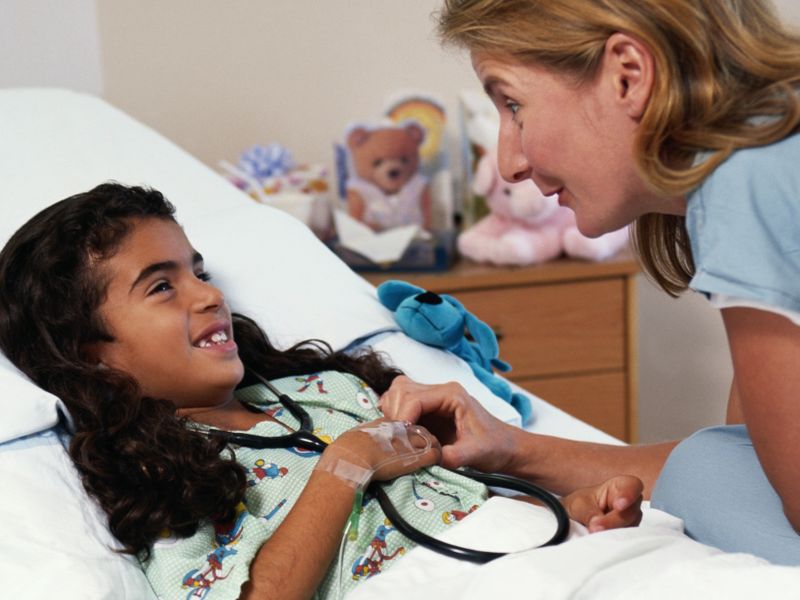 Jessica L. Bettenhausen, M.D., from the University of Missouri-Kansas City, and colleagues conducted a retrospective cohort study using the 2014 State Inpatient Databases for all pediatric (age, <18) hospitalizations in 14 states. Each patient's zip code was linked to the American Community Survey to ascertain the likelihood of the patient being below three different public insurance income eligibility thresholds (300, 200, and 100 percent of the federal poverty level [FPL]).

"Reducing public insurance eligibility limits would have resulted in numerous pediatric hospitalizations not covered by public insurance, shifting costs to families, other insurers, or hospitals," the authors write. "Without adequately subsidized commercial insurance, this reflects a potentially substantial economic hardship for families and hospitals serving them."