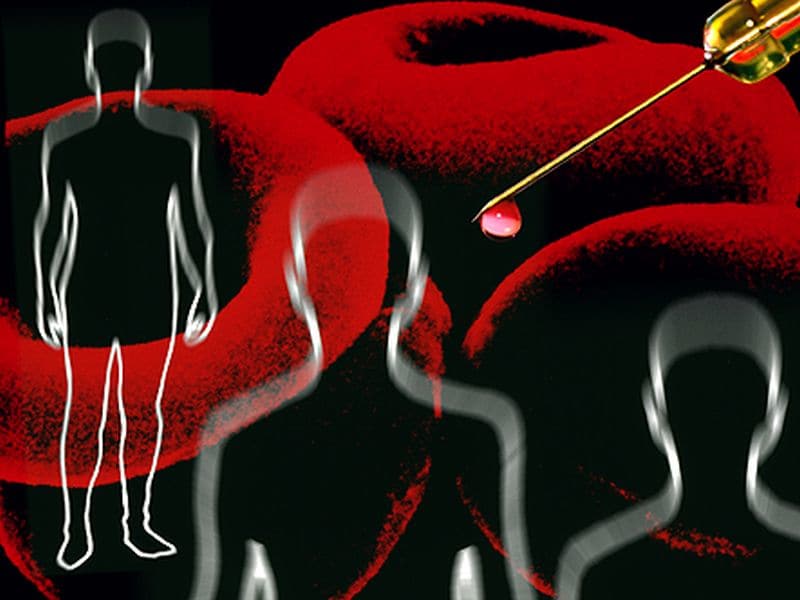 TUESDAY, Sept. 25, 2018 (HealthDay News) -- A major non-profit advocacy group is asking that a large government trial comparing treatments for sepsis be shut down.

The trial, called Clovers, "places seriously ill patients at risk without the possibility of gaining information that can provide benefits either to the subjects or to future patients," according to an analysis of the trial by investigators at the U.S. National Institutes of Health Clinical Center in Bethesda, Md. And in a letter sent to the federal Office for Human Research Protection, advocacy group Public Citizen compared the study to "an experiment that would be conducted on laboratory animals," The New York Times reported.

"The human subjects of the Clovers trial, as designed and currently conducted, are unwitting guinea pigs in a physiology experiment," Public Citizens' Michael Carome, M.D., and Sidney Wolfe, M.D., wrote in their letter. The Clovers trial began in March and is funded by the NIH. It is moving forward and hopes to enroll 2,320 patients from 44 hospitals nationwide.

The Clovers trial seeks to determine which one of two therapeutic options -- limiting fluids and starting vasopressors, or adding intravenous fluids and holding off on drug therapy -- works best to curb sepsis.