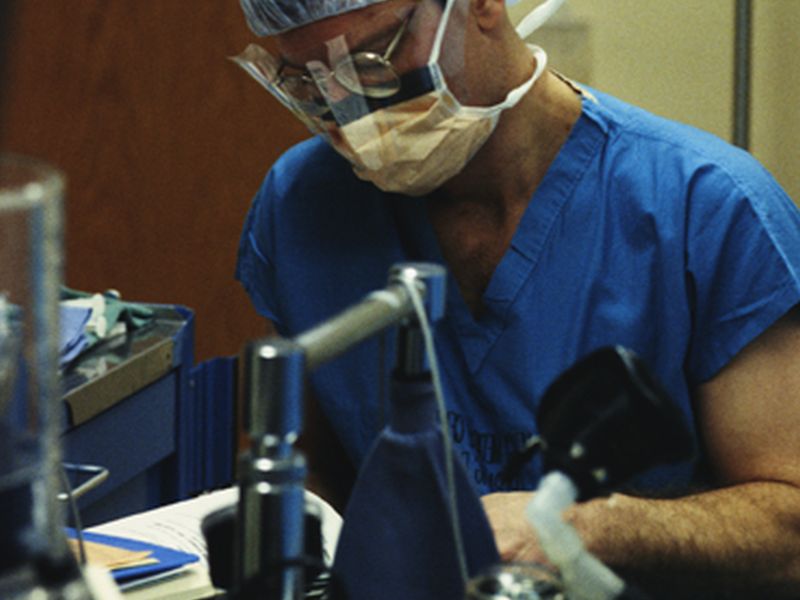 Zhen Liu, from the Chinese Academy of Sciences Institute of Neuroscience in Shanghai, and colleagues examined the feasibility of cloning cynomolgus monkeys by SCNT to generate genetically uniform non-human primates for establishing animal models for research.

"This study demonstrated that cloning of non-human primates is feasible by SCNT using fetal somatic cells, which could be efficiently modified by genetic editing and screening in vitro," the authors write. "Such cloning allows the production of genetically uniform monkeys as animal models for basic research in primate biology and for studying human disease mechanisms and therapeutic treatments."