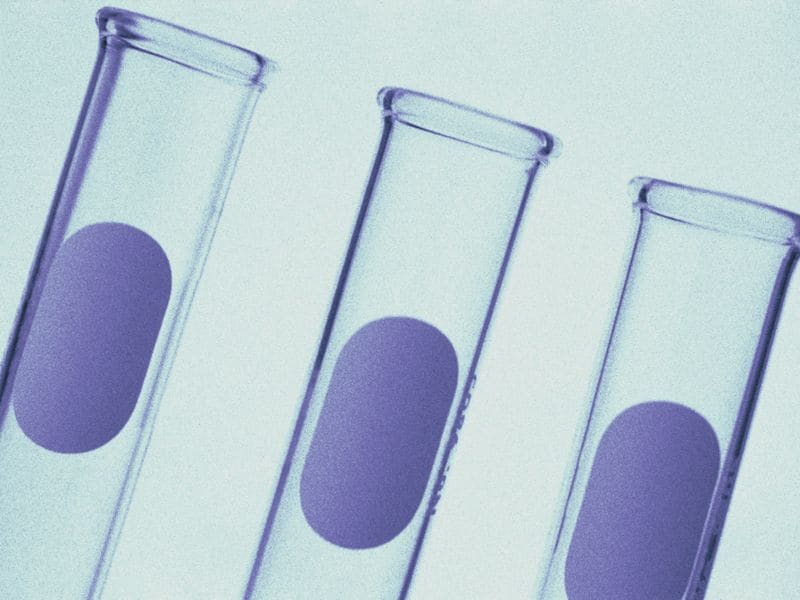 U.S. officials say the specimens of the rapidly evolving virus are needed to develop vaccines and treatments, The New York Times reported. The Chinese government has withheld lab samples of the H7N9 virus for over a year. In the past, World Health Organization rules made such exchanges mostly routine.

The next worldwide pandemic is likely to arise from a flu virus, and the H7N9 virus is one of the potential sources, experts believe. H7N9 took hold in China in 2013. It has spread through poultry farms and evolved into a highly dangerous strain that can infect humans. Forty percent of patients have died, The Times reported. Just over a year ago, there was an outbreak of H7N9 infections in Asia, and most of the 766 reported cases occurred in China.

The Chinese embassy in Washington and the Chinese Center for Disease Control and Prevention did not respond to requests for comment about the transfer of H7N9 virus samples to the United States, The Times reported.