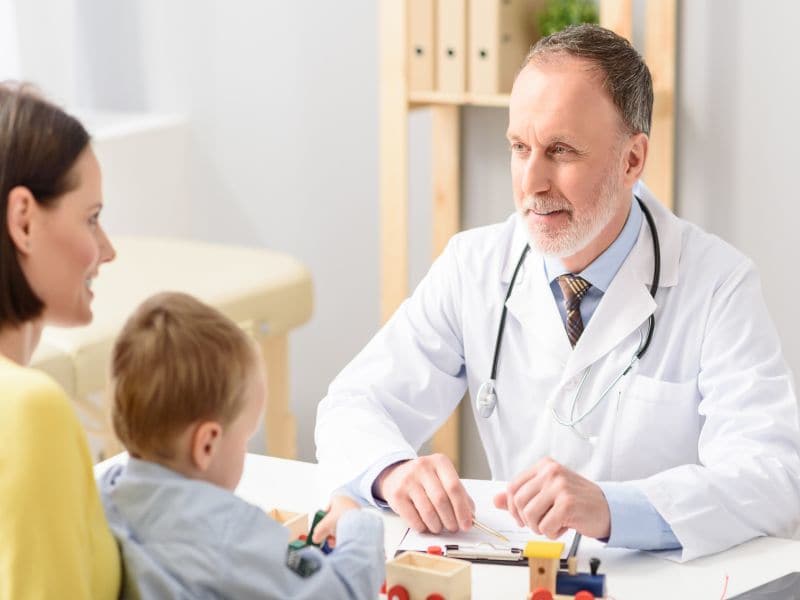 WEDNESDAY, Sept. 5, 2018 (HealthDay News) -- From 2013 to 2016 there was an increase in children's participation in Medicaid and the Children's Health Insurance Program (CHIP), according to a report published in the August issue of Health Affairs.

Jennifer M. Haley, from the Health Policy Center in Washington D.C., and colleagues used data for 2013 to 2016 to examine uninsurance and eligibility for and participation in Medicaid/CHIP among individuals aged younger than 65 years.

The researchers found that overall, Medicaid/CHIP participation reached 93.7 percent in 2015; programs reached more than 90 percent of their target population of children in all but five states, while in four states, participation was above 97 percent. In every state, participation was lower among parents than children, with participation ranging from <60 percent to >94 percent. On average, participation in 2016 was higher in Affordable Care Act (ACA) expansion versus non-expansion states. The increase in children's Medicaid/CHIP participation correlated with a 47 percent decrease in the number of eligible but uninsured children, from 3.5 to 1.9 million between 2013 and 2016. In 2016, an estimated 5.7 million adults were eligible for Medicaid but uninsured; 73.6 percent of them were in expansion states.

"Children's participation in Medicaid/CHIP rose between 2013 and 2016, which suggests that continued policy efforts to improve outreach, enrollment, and retention and the implementation of the ACA's coverage provisions succeeded in reducing the number of eligible but uninsured children," the authors write.