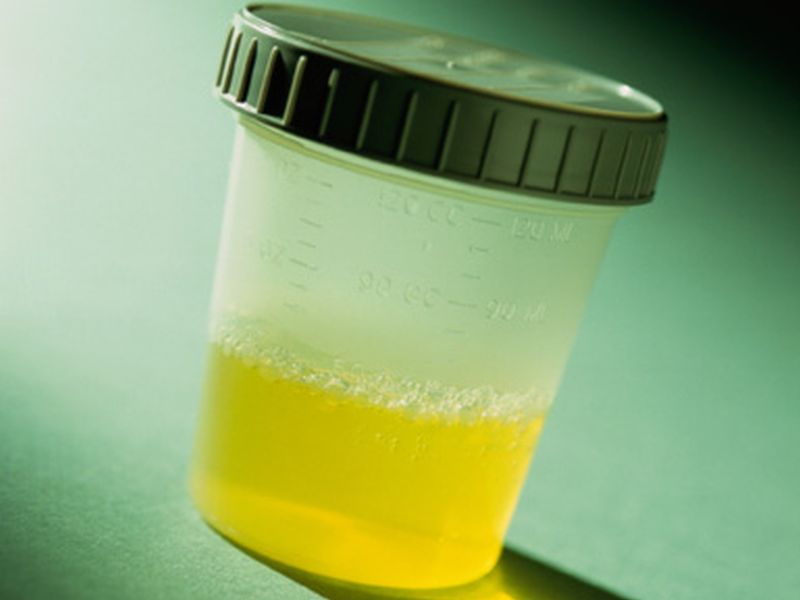 Ceruloplasmin ID'd As Marker of Kidney Disease in Sickle Cell

Marina Jerebtsova, Ph.D., from Howard University in Washington, D.C., and colleagues conducted mass-spectrometry proteomic analysis on urine samples from patients with SCA and hemoglobinuria and high hemoglobin (six samples) and compared them to SCA control samples.

Of 270 proteins that were initially identified, the researchers found that 48 were significantly up- or down-regulated in the samples with hemoglobinuria (P < 0.0001). Subsequently, 18 extracellular proteins were focused on, including CP, a protein involved in iron metabolism. In SCA samples with hemoglobinuria, CP was present at much higher levels than that seen in SCA controls (P = 1.8 × 10 −5).

"Despite the increased urinary levels of CP, transferrin, and ferritin in the urine of SCA patients, only urinary CP demonstrated overall good correlations with CKD stage and urinary hemoglobin levels and represent a plausible noninvasive biomarker of CKD risk in SCA patients," the authors write.