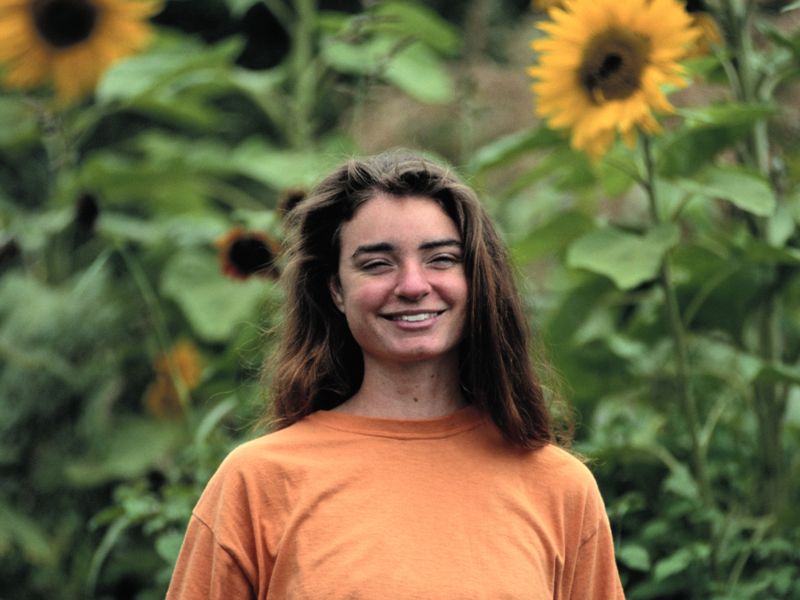 MONDAY, Nov. 20, 2017 (HealthDay News) -- Transgender individuals with certain characteristics, including a history of incarceration and self-referral, have more HIV tests, according to a short report published in Transgender Health.

Adrian Juarez-Cuellar, Ph.D., and Yu-Ping Chang, Ph.D., both from the University at Buffalo in New York, assessed HIV testing in 27 urban, transgender individuals in western New York using HIV testing intake data from a sample of self-identified transgender males and females volunteering for an HIV test at a community-based health care organization.

The researchers found that transgender individuals with the following characteristics had more HIV tests: female gender, black, sex worker, self-referring, positive HIV status, or a history of incarceration. In addition, those who had a permanent housing/rental situation or lived with friends or family had a higher number of HIV tests.

"Our findings confirm that HIV testing can be increased by using self-perceived risk as a potential correlate for HIV testing. In addition, we found that targeted testing is successful and should be context specific," write the authors.