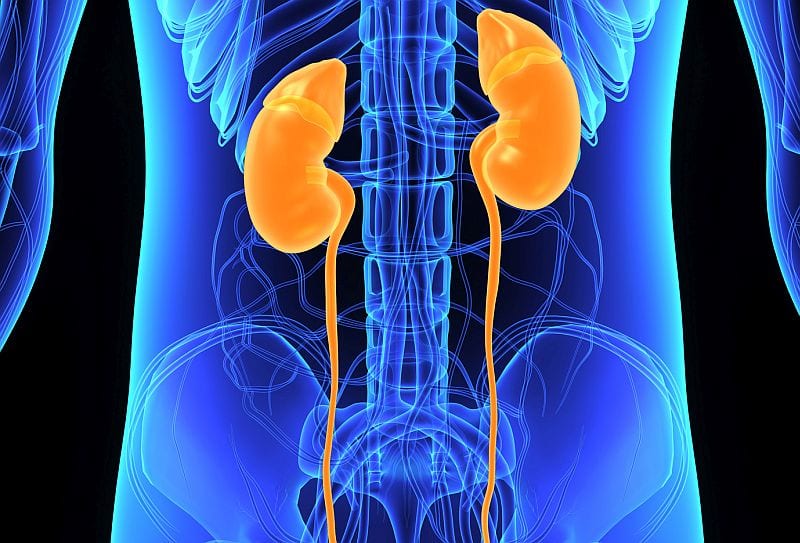 The researchers found that, compared with control subjects, patients with CKD showed higher global CBF (mean, 60.2±9 versus 56.5±8 mL/100 g/min) that was attributable to reduced hematocrit level. There was a correlation between white matter CBF with blood pressure (r = 0.244; P = 0.039), which was indicative of altered cerebrovascular autoregulation. Regions in the default mode network were included in regional CBF differences between patients and control subjects. Positive extrema in the precuneus showed a strong correlation with executive function in patients with CKD.

One author disclosed financial ties to learning and neurological treatment companies, as well as receiving money for expert testimony.