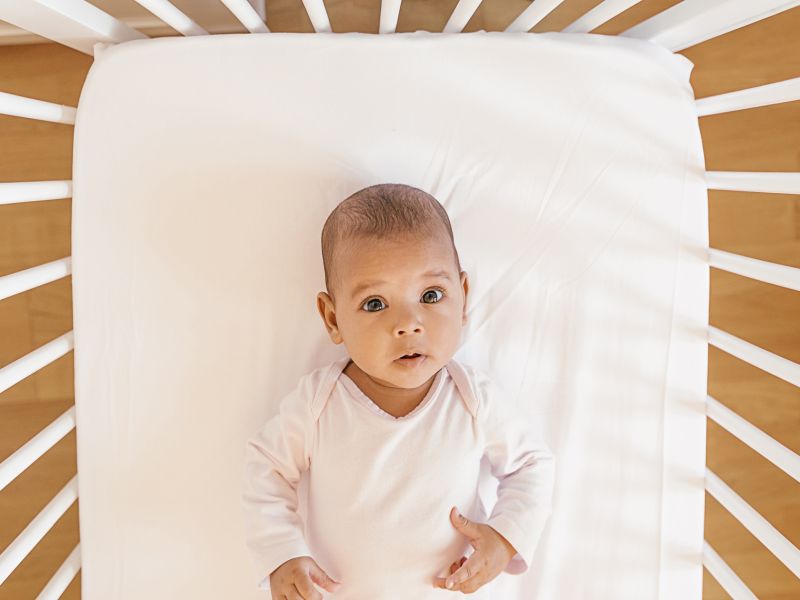 WEDNESDAY, Jan. 10, 2018 (HealthDay News) -- Unsafe sleep practices, including placing infants in a non-supine sleep position, are still prevalent in the United States, according to research published in the Jan. 9 early-release issue of the U.S. Centers for Disease Control and Prevention's Morbidity and Mortality Weekly Report.

"Improved implementation of the safe sleep practices recommended by the American Academy of Pediatrics could help reduce sleep-related infant mortality," the authors write.