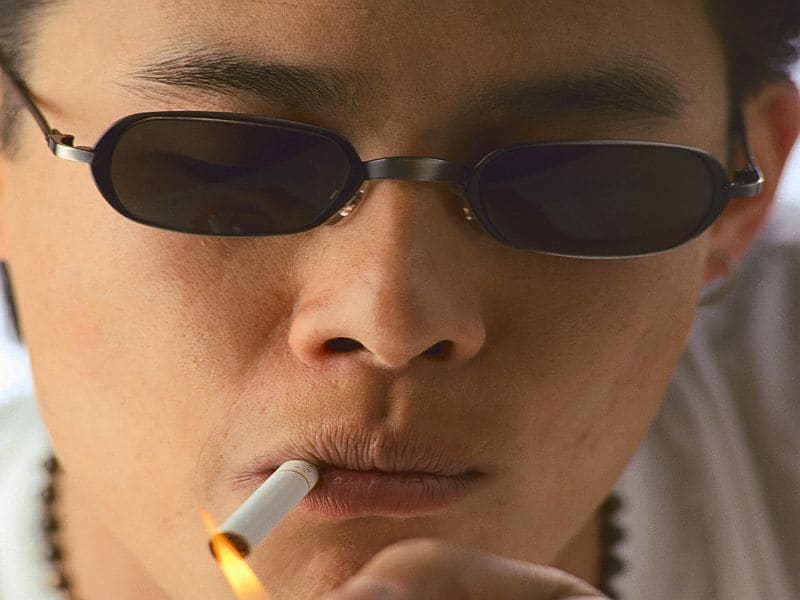 CDC: Tobacco Product Use Varies by Race Among U.S. Teens

WEDNESDAY, Sept. 12, 2018 (HealthDay News) -- From 2014 to 2017, ever-use and current use of any tobacco product among U.S. middle and high school students were highest among Native Hawaiian/Other Pacific Islanders (NHOPIs) and American Indian/Alaska Natives (AI/ANs) and lowest among Asians, according to research published in the Aug. 31 issue of the U.S. Centers for Disease Control and Prevention's Morbidity and Mortality Weekly Report.

Satomi Odani, M.P.H., from the CDC in Atlanta, and colleagues used pooled data from the 2014 to 2017 National Youth Tobacco Surveys to assess tobacco product use among U.S. middle and high school students from seven racial/ethnic groups.

"Comprehensive and sustained implementation of evidence-based, population-level tobacco control interventions could reduce prevalence and disparities in tobacco product use among U.S. youths," the authors write.