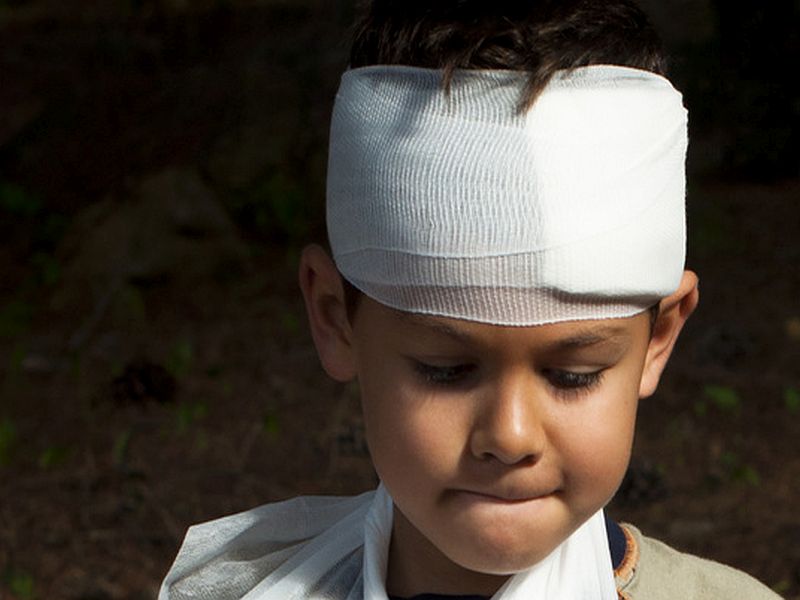 FRIDAY, Feb. 9, 2018 (HealthDay News) -- In 2016, 8.3 percent of boys and 5.6 percent of girls aged 3 to 17 years had ever had a significant head injury in their lifetime, according to a February data brief published by the U.S. Centers for Disease Control and Prevention's National Center for Health Statistics.

"This report provides insight into the demographic differences in the prevalence of a lifetime significant head injury among children aged 3 to 17 years," the authors write.