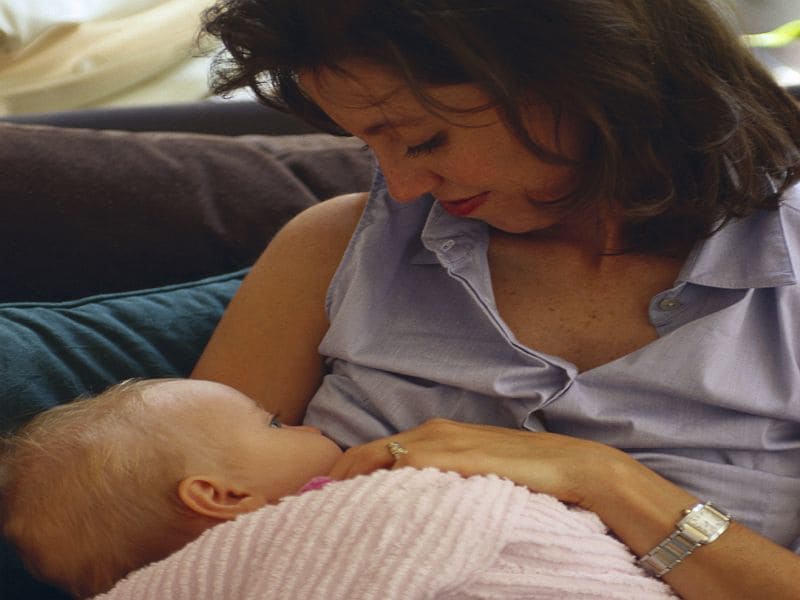 CDC: Most Babies Born in 2015 Started Out Breastfeeding

WEDNESDAY, Aug. 29, 2018 (HealthDay News) -- Most infants born in 2015 started breastfeeding, but many stopped earlier than recommended, according to a report card published by the U.S. Centers for Disease Control and Prevention.

The CDC compiled data on breastfeeding practices and supports in all states, the District of Columbia, Puerto Rico, Guam, and the U.S. Virgin Islands.

"The more we support breastfeeding mothers, the more likely they will be able to reach their breastfeeding goals," Ruth Petersen, M.D., M.P.H., director of the CDC's Division of Nutrition, Physical Activity, and Obesity, said in a statement.