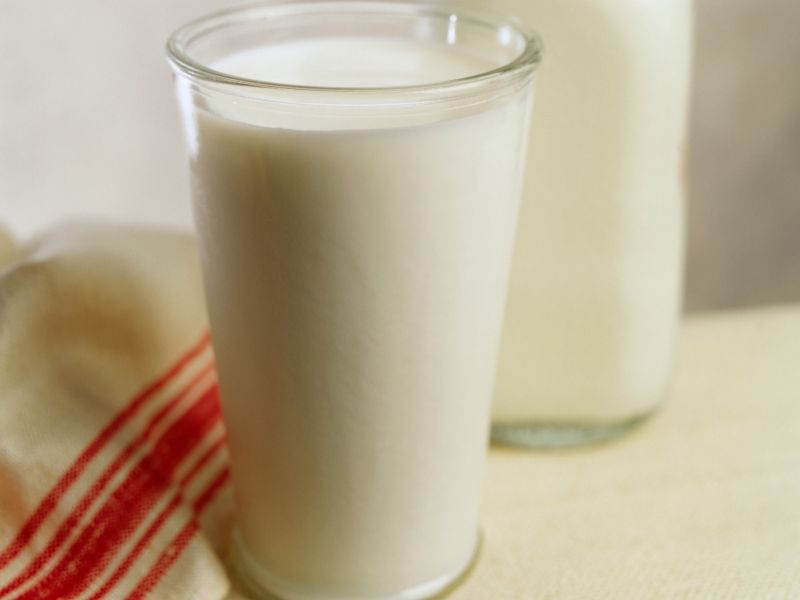 WEDNESDAY, Nov. 22, 2017 (HealthDay News) -- Individuals who may have consumed contaminated raw milk and milk products from the Udder Milk company are urged to seek medical care, according to a report published by the U.S. Centers for Disease Control and Prevention.

Individuals who bought and drank raw milk products from the Udder Milk company may have been infected by the potentially serious Brucella abortus RB51, which can cause illness as well as miscarriage and other pregnancy complications.

A New Jersey woman became ill in late September after drinking raw milk from the company. The illness was confirmed as Brucella abortus RB51 in late October. The source of the woman's infection has not been traced as Udder Milk has not provided information about the farms that supply their milk. Until more information is provided, the CDC recommends that anyone who drank Udder Milk raw milk or consumed raw milk products in the last six months should seek medical care and start antibiotics to prevent chronic disease from RB51. The company is thought to deliver milk in Connecticut, New Jersey, New York, and Rhode Island.

"Because health officials have no direct way to let people know they may have drunk contaminated milk, everyone who consumed milk from Udder Milk in the past six months should receive antibiotics now to avoid having long-term health effects from the bacteria," William Bower, M.D., from the CDC in Atlanta, said in a statement.