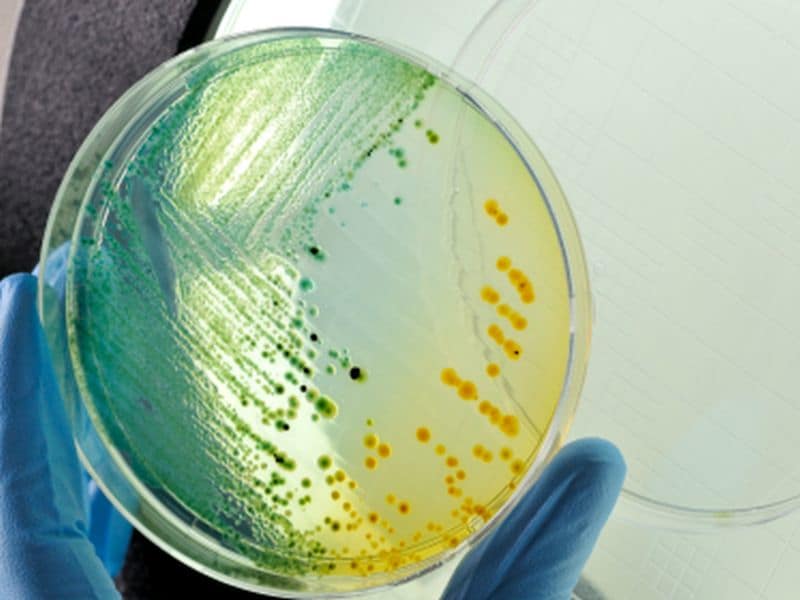 CDC: Increase in Rate of STDs for Fourth Consecutive Year in U.S.

TUESDAY, Sept. 4, 2018 (HealthDay News) -- Nearly 2.3 million cases of chlamydia, gonorrhea, and syphilis were diagnosed in the United States in 2017, marking a fourth consecutive year of sharp increases in these sexually transmitted diseases (STDs), according to a report published by the U.S. Centers for Disease Control and Prevention.

Based on preliminary data for 2017, and data from 2013, sustained increases were observed in gonorrhea, primary and secondary syphilis, and chlamydia.

Gonorrhea diagnoses increased 67 percent overall, and nearly doubled among men; among women, cases increased for the third consecutive year (from 197,499 to 232,587). There was a 76 percent increase in primary and secondary syphilis diagnoses. Almost 70 percent of primary and secondary syphilis cases where the gender of the sex partner is known occurred in gay, bisexual, and other men who have sex with men in 2017. Chlamydia remained the most common condition reported to the CDC, with more than 1.7 million cases diagnosed in 2017, 45 percent among females aged 15 to 24 years. Over the years, gonorrhea has become resistant to nearly every class of antibiotics; the only remaining highly effective antibiotic to treat gonorrhea is ceftriaxone.

"We are sliding backward," Jonathan Mermin, M.D., M.P.H., director of CDC's National Center for HIV/AIDS, Viral Hepatitis, STD, and TB Prevention, said in a statement. "It is evident the systems that identify, treat, and ultimately prevent STDs are strained to near-breaking point."