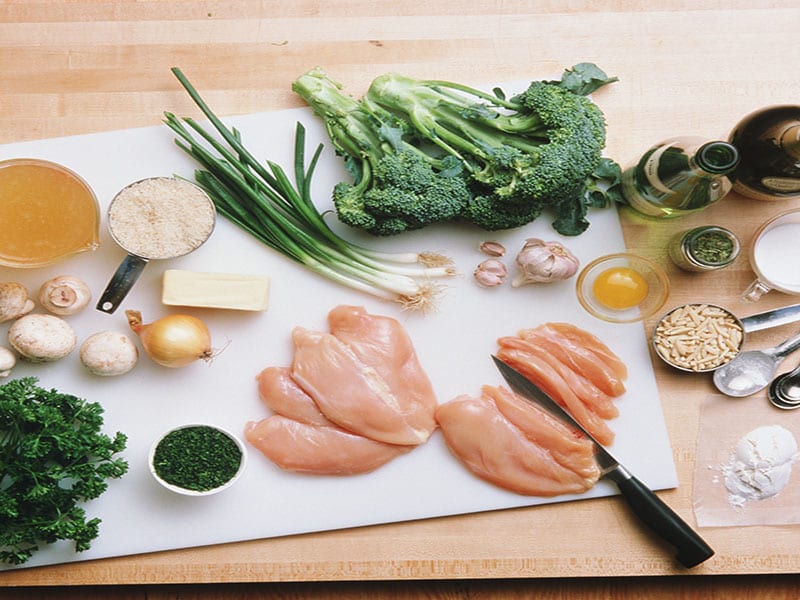 Cases have been reported in Maryland, New York, Pennsylvania, and Virginia. Eight people have been hospitalized, including one patient who died in New York.

Illnesses began between Sept. 25, 2017, and June 4, 2018, and the U.S. Centers for Disease Control and Prevention began investigating the outbreak in late June after the New York State Department of Health found that several ill people reported eating kosher chicken.

The investigation is ongoing, according to the CDC.