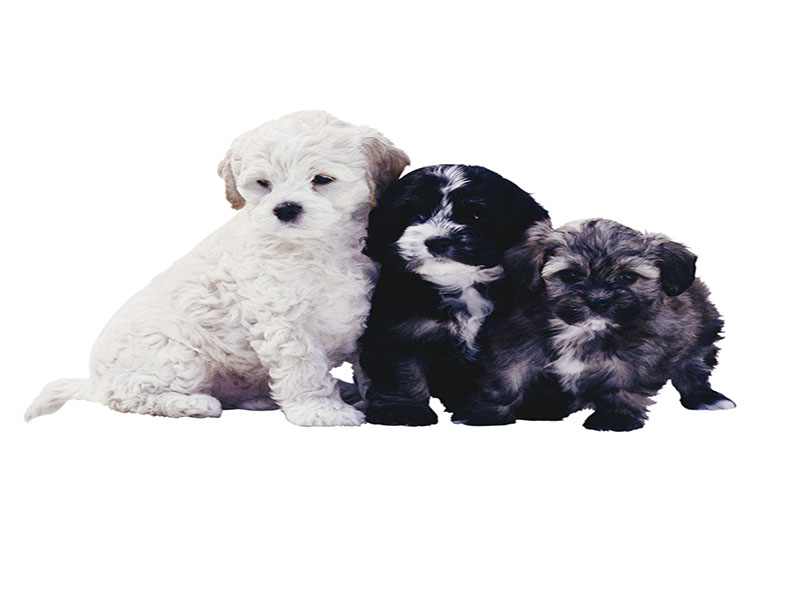 Campylobacter infections have been reported between September 2016 and August 2017 in Florida, Kansas, Missouri, Ohio, Pennsylvania, Tennessee, and Wisconsin, according to the U.S. Centers for Disease Control and Prevention. Nine people have been hospitalized. No deaths have been reported.

"Evidence suggests that puppies sold through Petland are a likely source of this outbreak," according to a CDC news release. "Petland is cooperating with public health and animal health officials to address this outbreak."

Twelve of the people sickened in this outbreak were Petland employees in four states. The other 27 had either bought a Petland puppy, shopped at Petland or visited someone who had purchased a puppy from Petland, the CDC report says.