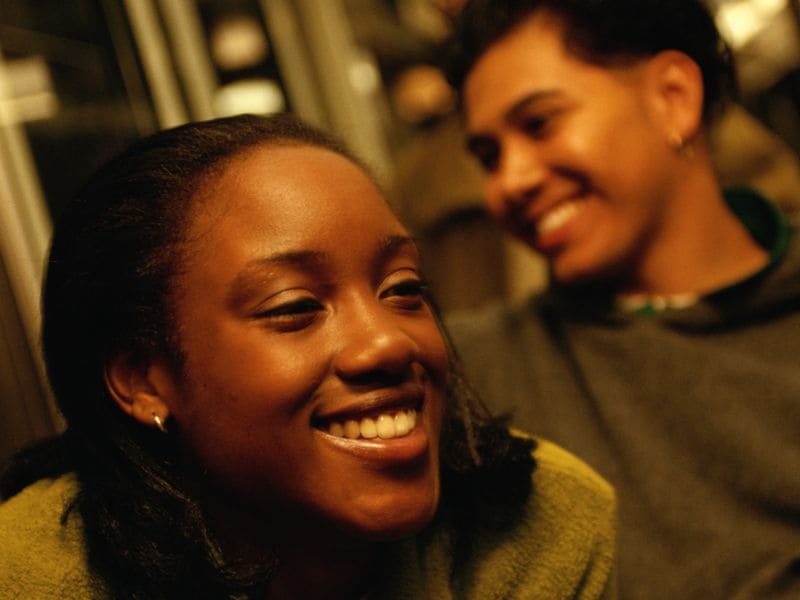 WEDNESDAY, Sept. 5, 2018 (HealthDay News) -- Human papillomavirus (HPV) vaccination coverage increased 5.1 percentage points from 2016 to 2017, and there was also an increase in the number of adolescents up to date with HPV vaccinations, according to research published in the Aug. 24 issue of the U.S. Centers for Disease Control and Prevention's Morbidity and Mortality Weekly Report.

Tanja Y. Walker, M.P.H., from the CDC in Atlanta, and colleagues analyzed data from the 2017 National Immunization Survey-Teen for 20,949 adolescents aged 13 to 17 years to estimate adolescent vaccination coverage.

The researchers found that coverage increased for one or more dose of HPV vaccine (60.4 to 65.5 percent), one or more dose of meningococcal conjugate vaccine (MenACWY; 82.2 to 85.1 percent), and two or more doses of MenACWY (39.1 to 44.3 percent) from 2016 to 2017. Tetanus and reduced diphtheria toxoids and acellular pertussis vaccine (Tdap) coverage remained stable at 88.7 percent. Compared with 43.4 percent in 2016, 48.6 percent of adolescents were up to date with the HPV vaccine series in 2017. There was also an increase in on-time vaccination.