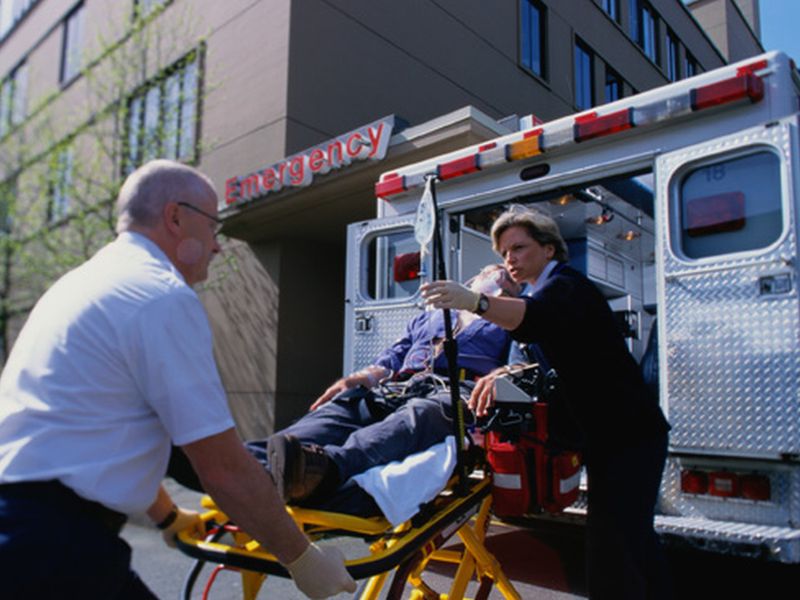 FRIDAY, Sept. 1, 2017 (HealthDay News) -- Fentanyl is a key player in America's continuing epidemic of opioid-related overdose deaths, according to two reports published in the Sept. 1 issue of the U.S. Centers for Disease Control and Prevention's Morbidity and Mortality Weekly Report.

Opioid overdose deaths began increasing early this decade as people addicted to prescription opioids started switching to heroin, which became cheaper and increased in supply, CDC researchers said. But the emergence of fentanyl and its cousins drove an even greater increase in overdose deaths.

"Approximately half of the increase in deaths involving heroin after 2013 is attributable to increases in deaths involving use of both heroin and fentanyl," researchers with the CDC's National Center for Injury Prevention and Control write in one of the reports. But deaths from fentanyl-type drugs with no heroin involvement also increased substantially in recent years. About 90 percent of overdose deaths in Ohio early this year involved fentanyl or its chemical cousins, state public health officials said in the second report. Only 6 percent of overdoses involved heroin.

After 2013, deaths caused by the combined use of heroin and synthetic opioids accounted for 77 percent of the total increase in heroin-related deaths in the U.S. Northeast and Midwest, the two regions with the sharpest increases in fentanyl use, CDC researchers said.